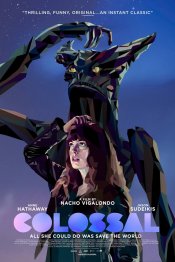 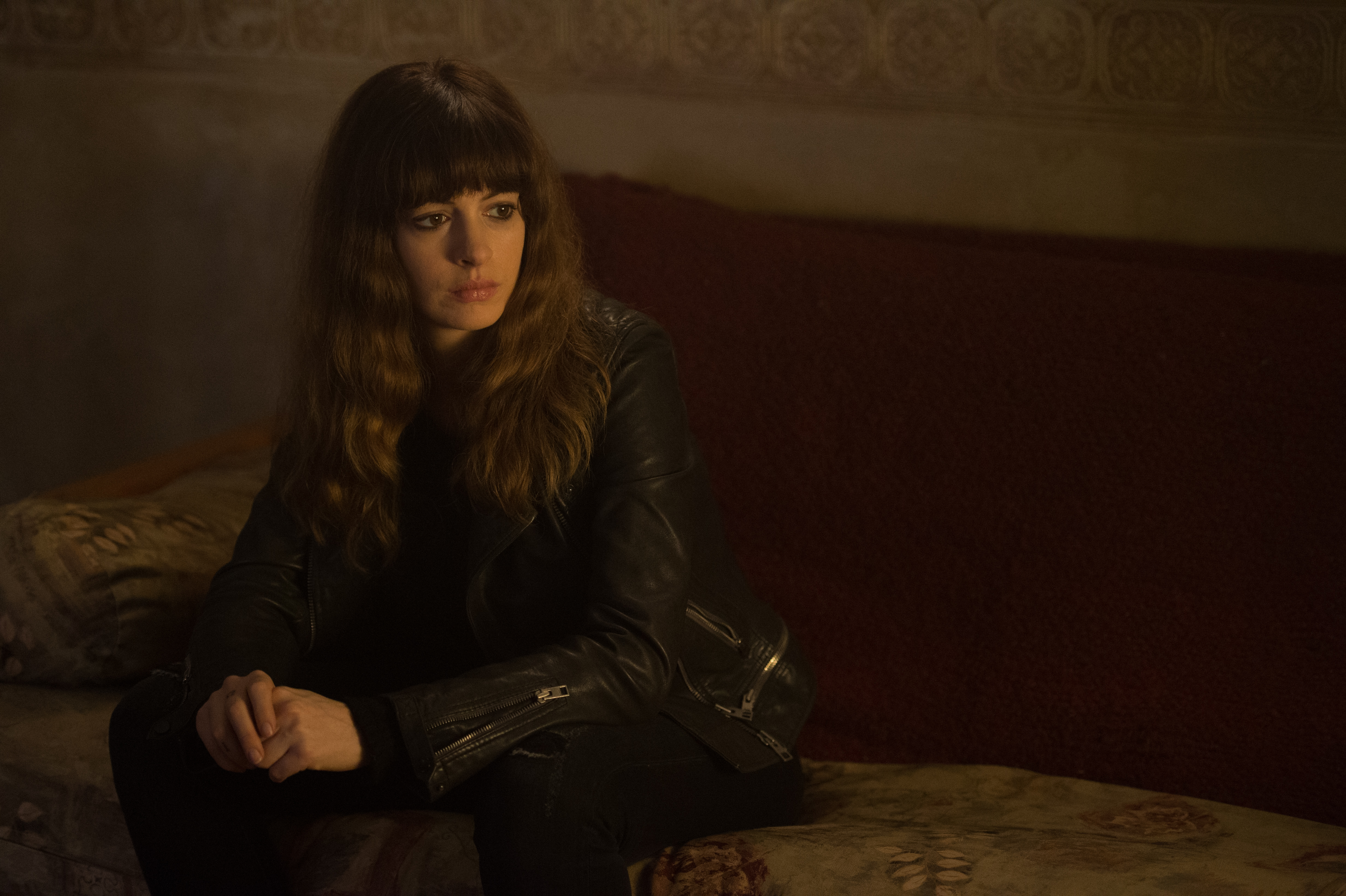 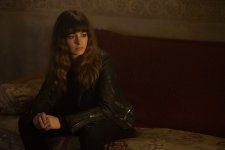 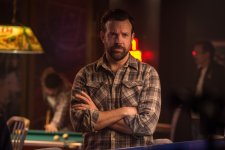 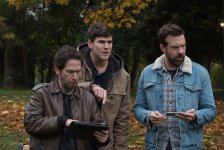 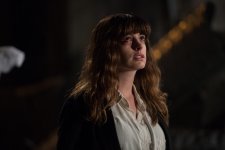 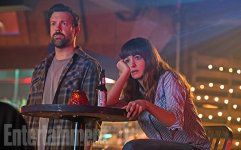 Poll: Will you see Colossal?

Production: What we know about Colossal

Currently in production in Vancouver.

Colossal Release Date: When was it released?

Colossal was released in 2017 on Friday, April 14, 2017 (Limited release). There were 11 other movies released on the same date, including The Fate of the Furious, A Quiet Passion and Spark: A Space Tail.

Looking for more information on Colossal?