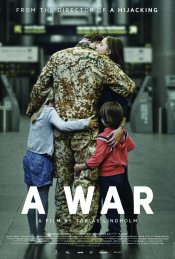 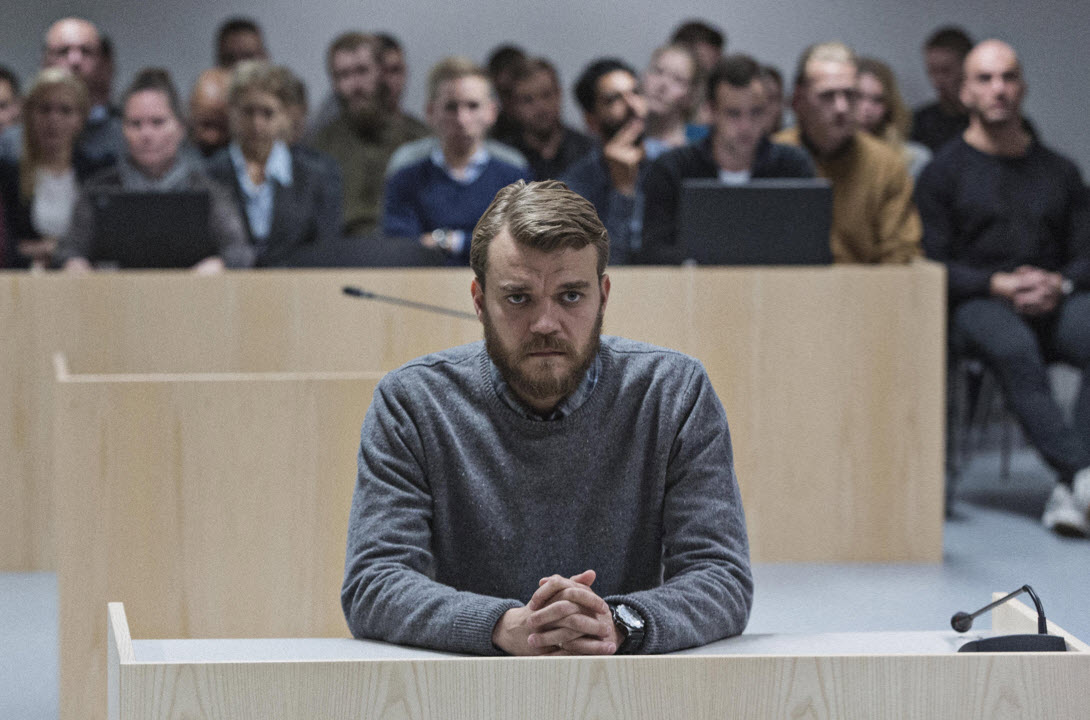 Company commander Claus M. Pedersen (Pilou Asbæk) and his men are stationed in an Afghan province. Meanwhile back in Denmark Claus’ wife Maria (Tuva Novotny) is trying to hold everyday life together with a husband at war and three children missing their father. During a routine mission, the soldiers are caught in heavy crossfire and in order to save his men, Claus makes a decision that has grave consequences for him - and his family back home.

Poll: Will you see A War (Krigen)?

Production: What we know about A War (Krigen)?

A War (Krigen) Release Date: When was the film released?

A War (Krigen) was released in 2016 on Friday, April 8, 2016 (Limited release). There were 12 other movies released on the same date, including The Boss, Hardcore Henry and Hush.

Q&A Asked about A War (Krigen)

Looking for more information on A War (Krigen)?