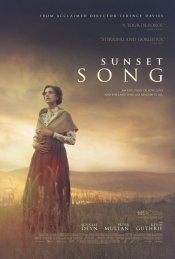 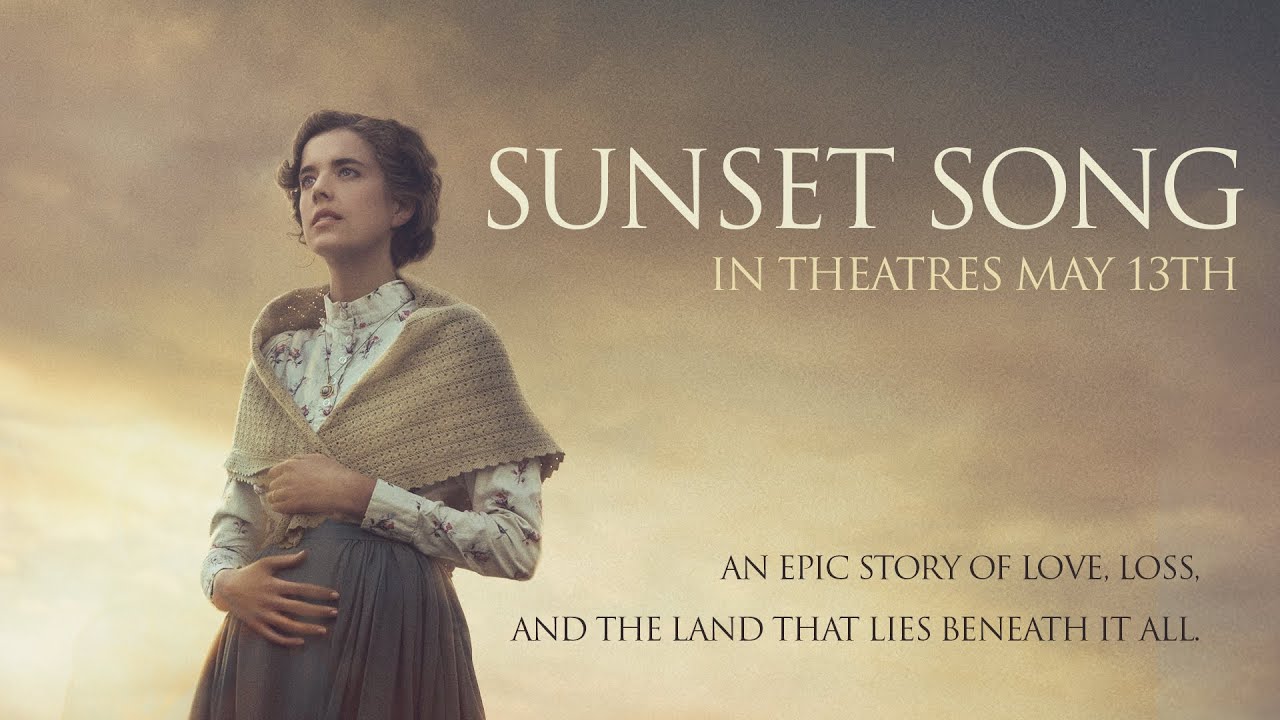 An epic of hope, tragedy and love at the dawning of the Great War.

Set in a rural community, Sunset Song is driven by the young heroine Chris and her intense passion for life, for the unsettling Ewan and for the unforgiving land. The First World War reaches out from afar, bringing the modern world to bear on the community in the harshest possible way, yet in a final moment of grace, Chris endures, now a woman of remarkable strength who is able to draw from the ancient land in looking to the future.

Poll: Will you see Sunset Song?

A look at the Sunset Song behind-the-scenes crew and production team. The film's director Terence Davies last directed A Quiet Passion and Of Time and the City. 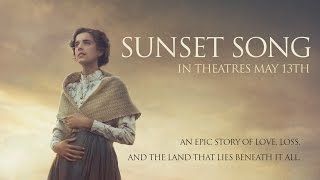 Production: What we know about Sunset Song?

Sunset Song Release Date: When was the film released?

Sunset Song was released in 2016 on Friday, May 13, 2016 (Limited release). There were 16 other movies released on the same date, including The Darkness, Money Monster and Sundown.