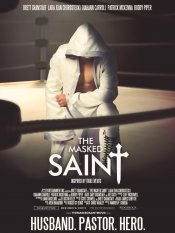 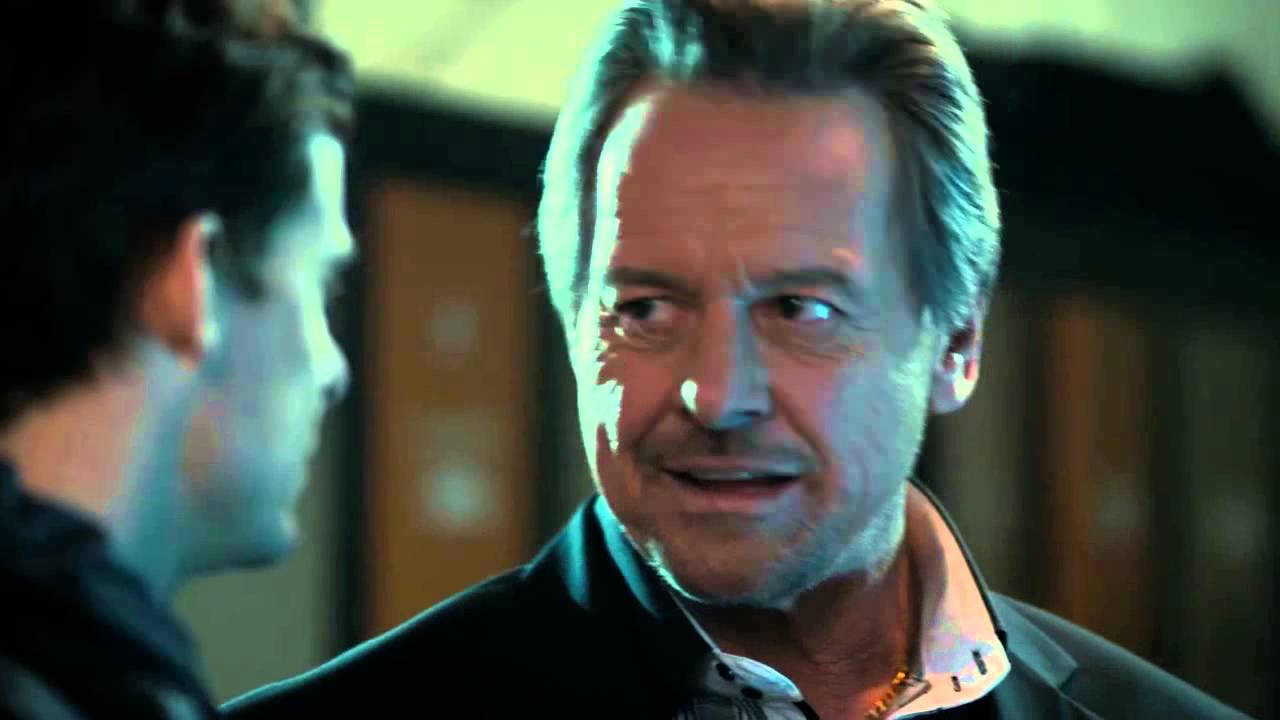 Starring Brett Granstaff (Vice) as Christopher 'The Saint' Samuels, The Masked Saint follows the journey of former professional wrestler, Chris Samuels (Granstaff) who retires from the ring to settle down as a small town pastor. When Samuels witnesses rampant problems in the community, he decides to moonlight as a masked vigilante fighting the injustice. While facing crises at home and at the church, Samuels must evade the police and somehow reconcile his secret, violent identity with his calling as a pastor.

Poll: Will you see The Masked Saint? 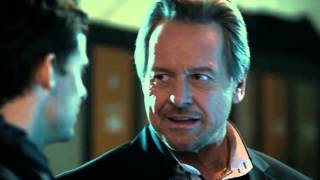 Production: What we know about The Masked Saint?

The Masked Saint Release Date: When was the film released?

The Masked Saint was released in 2016 on Friday, January 8, 2016 (Limited release). There were 11 other movies released on the same date, including The Forest, The Revenant and Yosemite.

Q&A Asked about The Masked Saint

Looking for more information on The Masked Saint?