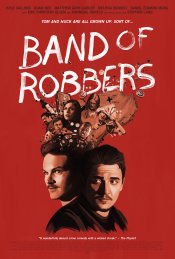 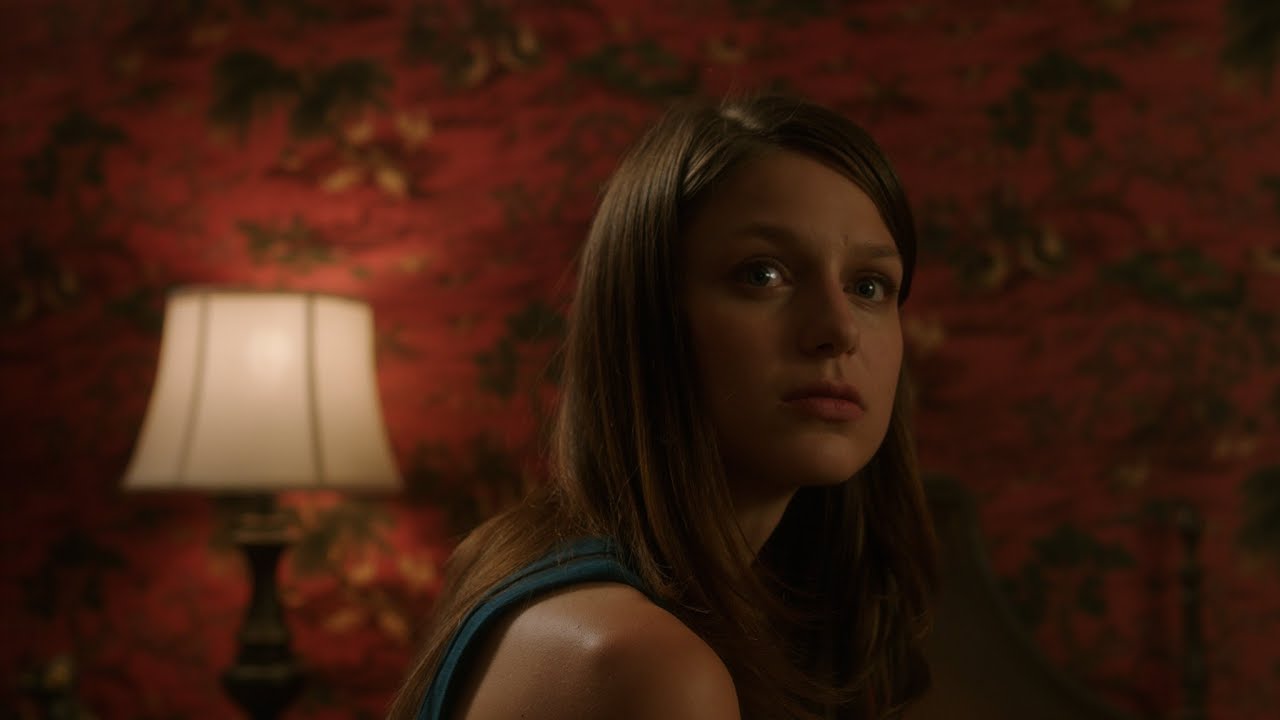 A comedic adventure that reimagines the characters as grown men, and small-time crooks. When Huck Finn is released from prison, he hopes to leave his criminal life behind, but his lifelong friend, and corrupt cop, Tom Sawyer, has other plans. Not ready to give up on his childhood fantasies, Tom forms the Band of Robbers, recruiting their misfit friends, Joe Harper and Ben Rogers, to join them for an elaborate plan to find a fabled treasure. But the plan soon unravels, thrusting the guys on a wild journey with dangerous consequences…

Poll: Will you see Band of Robbers?

"Alvin and the Chipmunks: The Road Chip" , "Endings, Beginnings"

"Baywatch" , "The Secret Life of Pets" 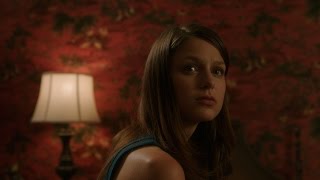 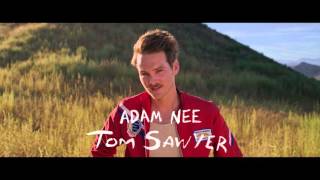 Production: What we know about Band of Robbers?

Band of Robbers Release Date: When was the film released?

Band of Robbers was released in 2016 on Friday, January 15, 2016 (Limited release). There were 10 other movies released on the same date, including 13 Hours: The Secret Soldiers of Benghazi, Ride Along 2 and Norm of the North.

Q&A Asked about Band of Robbers

Looking for more information on Band of Robbers?