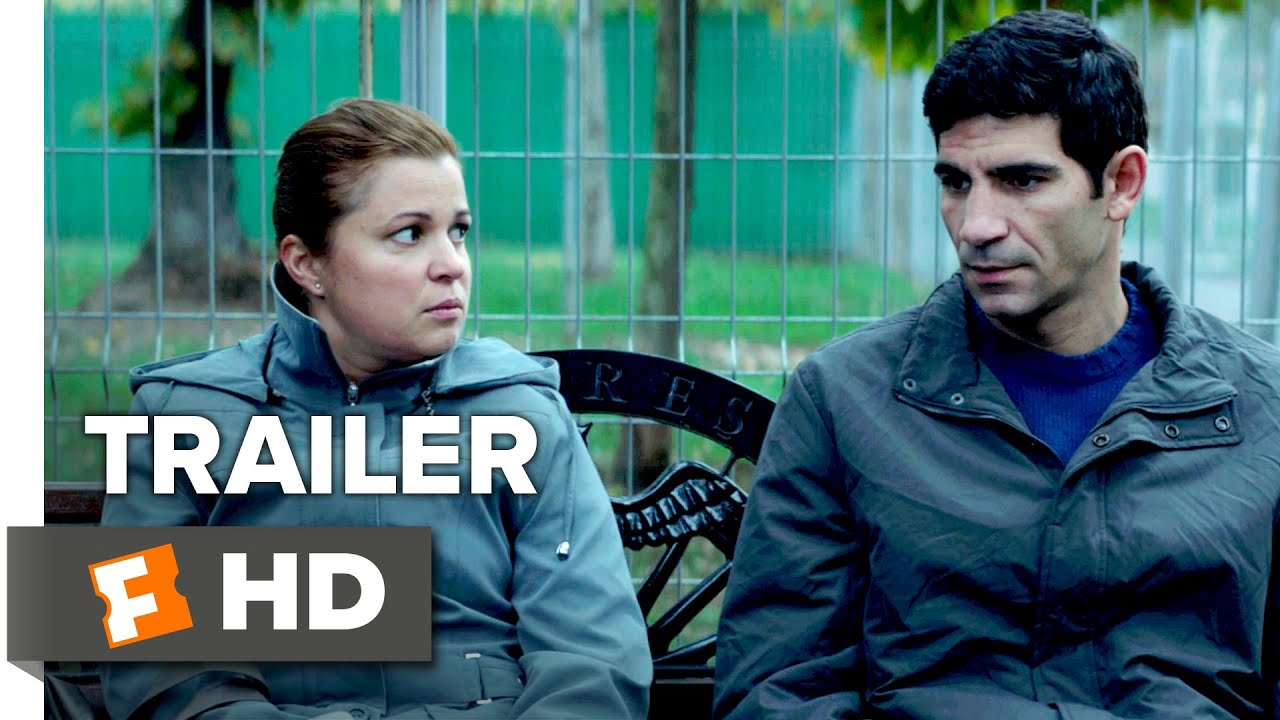 Costi leads a peaceful life. At night he likes to read his 6-year-old son stories, to help him sleep. Their favorite is Robin Hood. Costi sees himself as the hero – righter of wrongs and defender of the oppressed. One evening, his neighbor pays him an unexpected visit and shares a secret: there’s treasure buried in his grandparents’ garden, he’s sure of it. If Costi will hire a metal detector to help locate it, he’ll give him half of whatever they get. Skeptical at first, in the end Costi can’t resist. He’s on board. The two accomplices have one weekend to locate the loot. Despite every obstacle in their path, Costi refuses to be discouraged. For his wife and son, he’s a real hero – nothing and no one are going to stop him.

Poll: Will you see The Treasure? 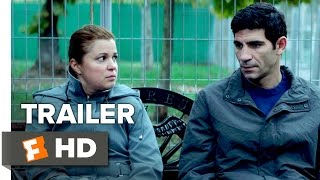 Production: What we know about The Treasure?

The Treasure Release Date: When was the film released?

The Treasure was released in 2016 on Friday, January 8, 2016 (Limited release). There were 11 other movies released on the same date, including The Forest, The Revenant and Yosemite.

Q&A Asked about The Treasure

Looking for more information on The Treasure?