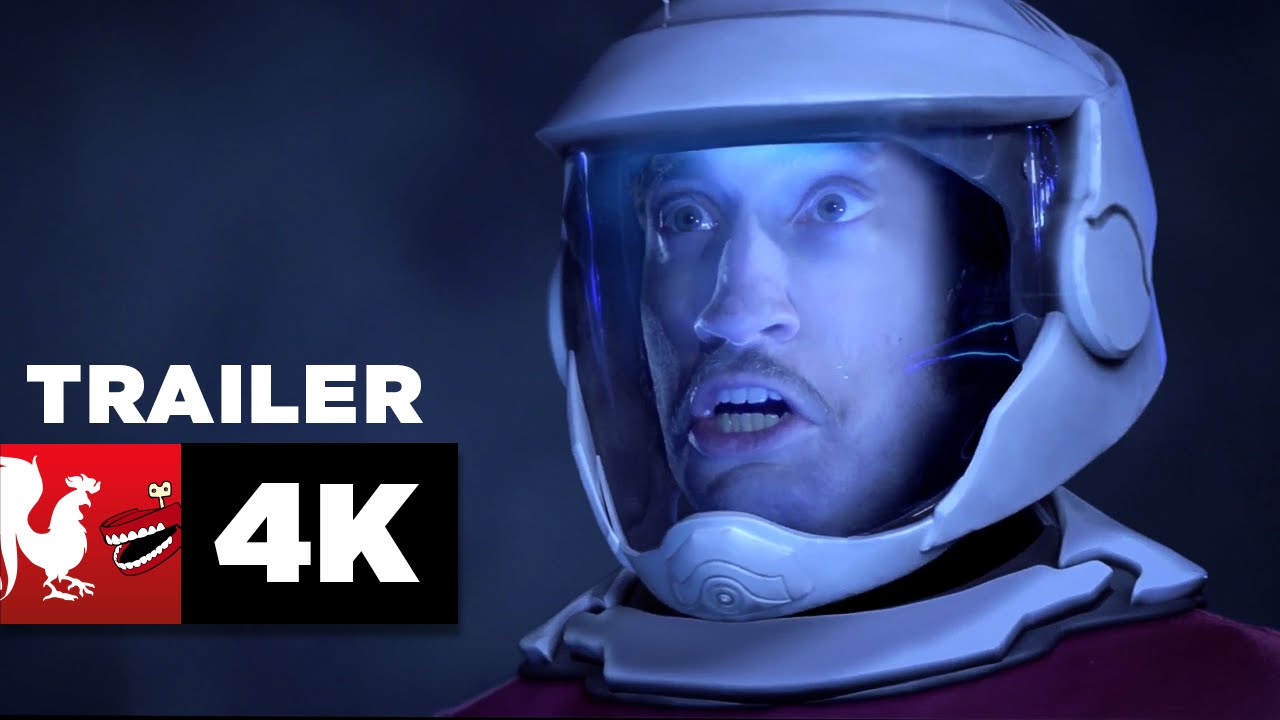 Four small-town losers stumble across an alien crash site containing an incredible battle suit. One round of bickering and a quick scuffle later, they each find themselves wearing a piece of the suit, which has genetically bound itself to them. Now, they must to work together as one to save humanity. With the government chasing after them and desperate to remove their new equipment at ANY cost, the foursome must learn to use a strange alien device meant for only one person, train for a battle against an omnipotent enemy, and not kill each other in the process. They may not be strong, smart, or talented... but they’re Lazer Team.

Poll: Will you see Lazer Team?

Round Of Your Life

A look at the Lazer Team behind-the-scenes crew and production team. 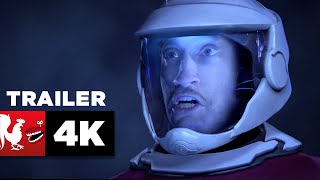 Production: What we know about Lazer Team?

Lazer Team Release Date: When was the film released?