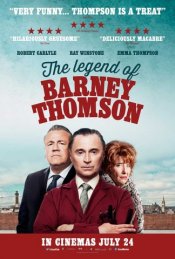 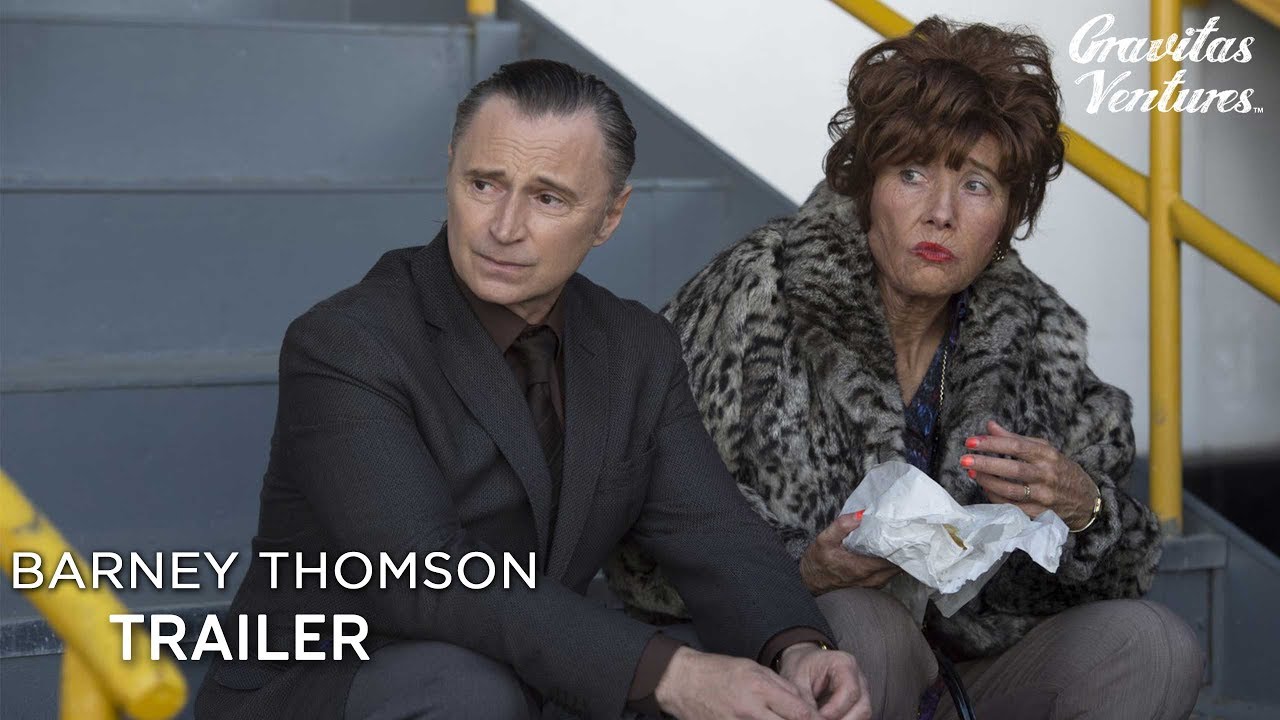 The film centers on Barney Thomson (Carlyle), an awkward, shy Glasgow barber, living a life of desperate mediocrity. His mother (Thompson) offers little encouragement, as she is far too self-absorbed, chain smoking between absurd social outings in her animal print wardrobe. Little does Barney know how his stale and life is about to change when he accidentally enters the dark, grotesque and comically absurd life of a serial killer.

Poll: Will you see Barney Thomson?

"Arthur Christmas" , "Lady and the Tramp"

A look at the Barney Thomson behind-the-scenes crew and production team. 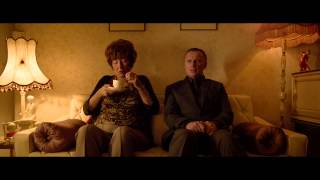 Production: What we know about Barney Thomson?

Barney Thomson Release Date: When was the film released?

Barney Thomson was released in 2016 on Friday, March 11, 2016 (Limited release). There were 21 other movies released on the same date, including 10 Cloverfield Lane, The Brothers Grimsby and The Young Messiah.