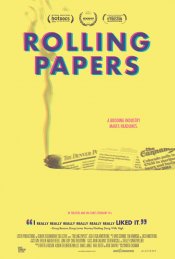 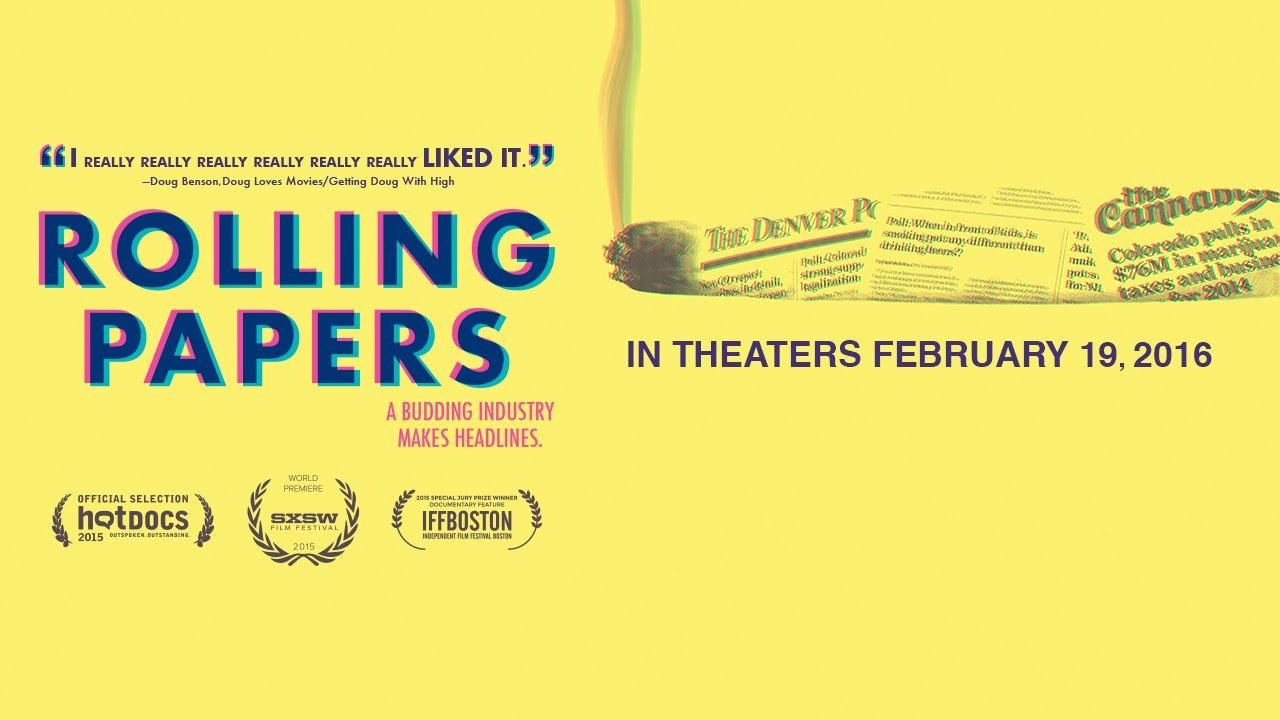 In 2014, recreational marijuana sales began in Colorado. With all eyes on ground zero of the green rush, The Denver Post appointed the world's first marijuana editor. Pot is legal, and The Cannabist is covering it as it unfolds.

Poll: Will you see Rolling Papers?

A look at the Rolling Papers behind-the-scenes crew and production team. 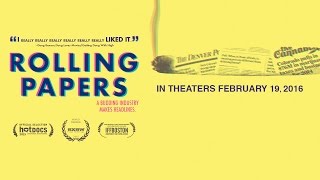 Production: What we know about Rolling Papers?

Rolling Papers Release Date: When was the film released?

Rolling Papers was released in 2016 on Friday, February 19, 2016 (Limited release). There were 10 other movies released on the same date, including Risen, Race and Busco Novio Para Mi Mujer.