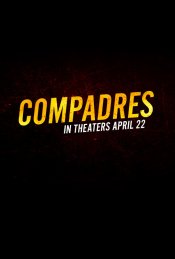 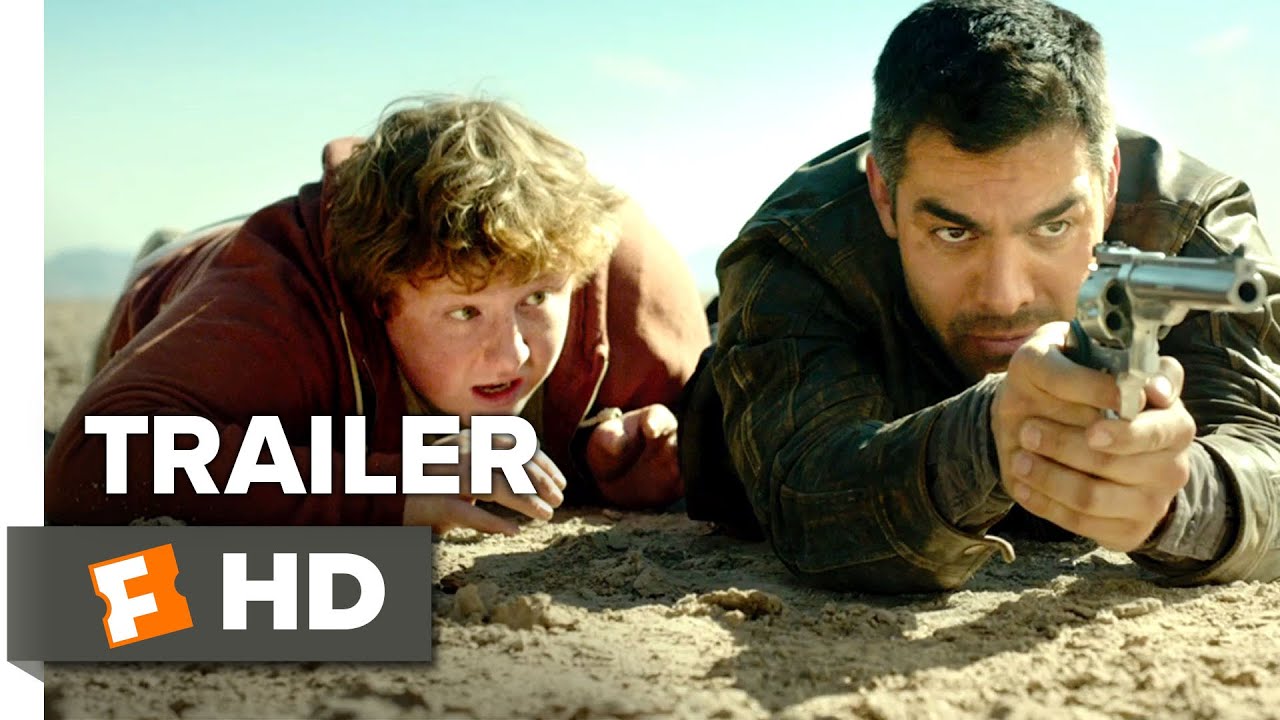 Poll: Will you see Compadres?

"Max Reload and The Nether Blasters" , "Scouts Guide to the Zombie Apocalypse" 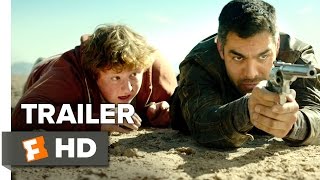 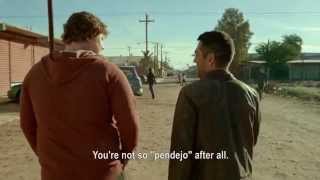 Production: What we know about Compadres?

Compadres Release Date: When was the film released?

Compadres was released in 2016 on Friday, April 22, 2016 (in 400 theaters . There were 8 other movies released on the same date, including The Huntsman: Winter's War, A Hologram For The King and The Meddler.

Looking for more information on Compadres?