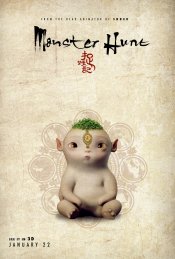 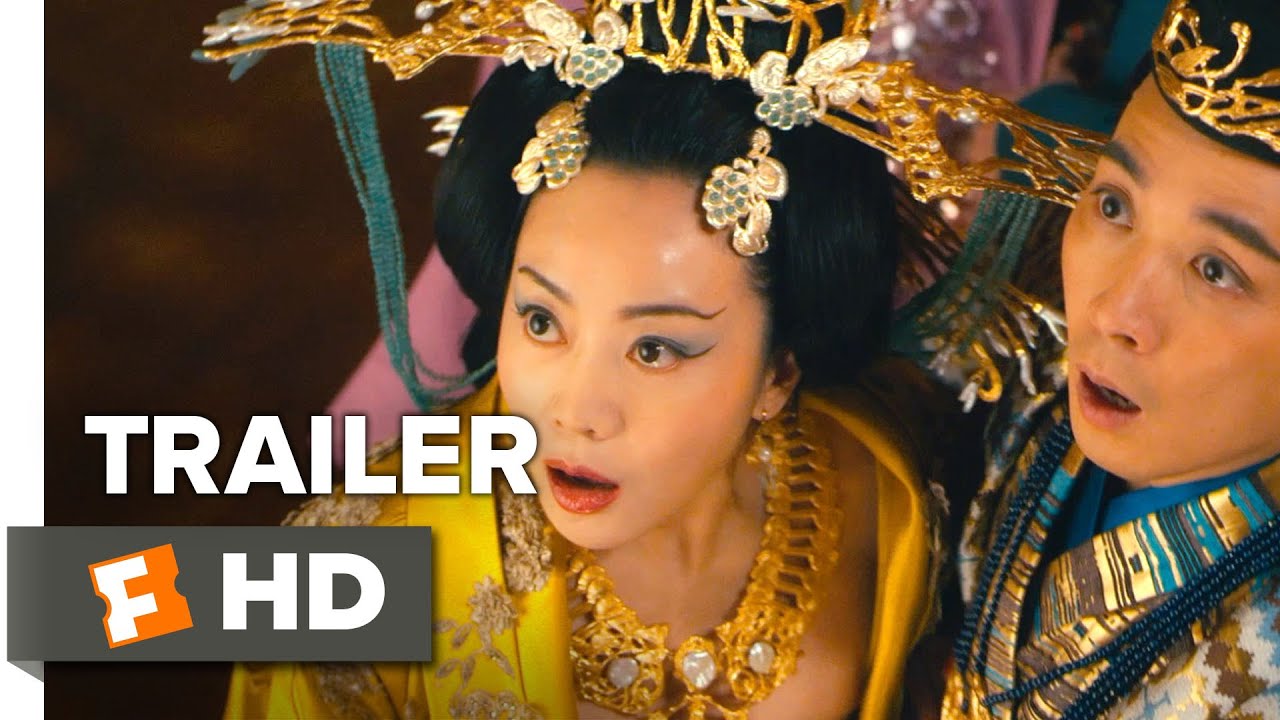 In a mythical ancient world, monsters rule the land while humans keep to their own kingdom. But when adorable baby monster Wuba is born to a human father and monster queen, mortals and creatures alike set out to capture the newborn, and Wuba’s epic adventure begins.

Poll: Will you see Monster Hunt? 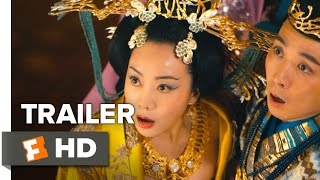 Production: What we know about Monster Hunt?

Monster Hunt Release Date: When was the film released?

Monster Hunt was released in 2016 on Friday, January 22, 2016 (Limited release). There were 15 other movies released on the same date, including The Boy, Dirty Grandpa and The 5th Wave. 2D/3D