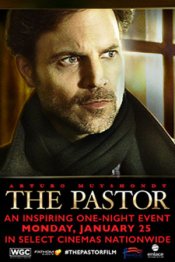 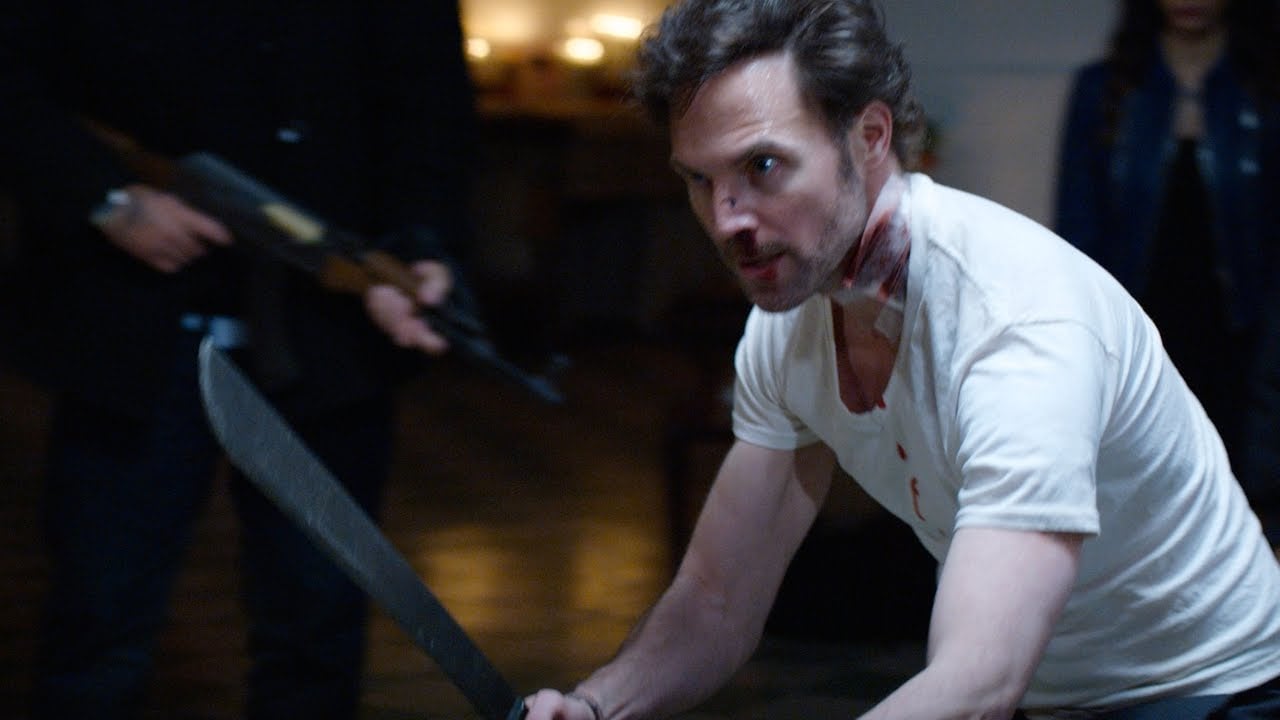 After a brutal knife attack in prison, a former gang leader (Arturo Muyshondt) ends up in solitary confinement, where he discovers his faith in God and finds his true purpose as a pastor after being released on parole. He seeks out the underprivileged youth of his predominantly Hispanic community so they may find an alternative path to the dangerous gang lifestyle so rampant around them. He wants to establish a green zone to curb the violence, but is met with resistance from rival gang leaders who threaten him, his family and his community. Fighting his inner demons and violent instincts, the pastor must decide between maintaining his newfound faith or returning to the cold-blooded killer he once was.

Poll: Will you see The Pastor?

A look at the The Pastor behind-the-scenes crew and production team. 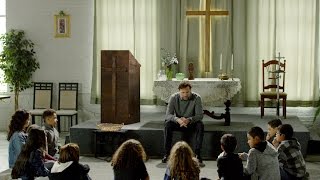 Production: What we know about The Pastor?

The Pastor Release Date: When was the film released?

Q&A Asked about The Pastor

Looking for more information on The Pastor?