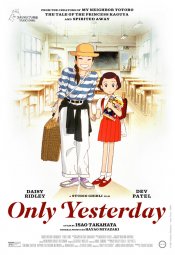 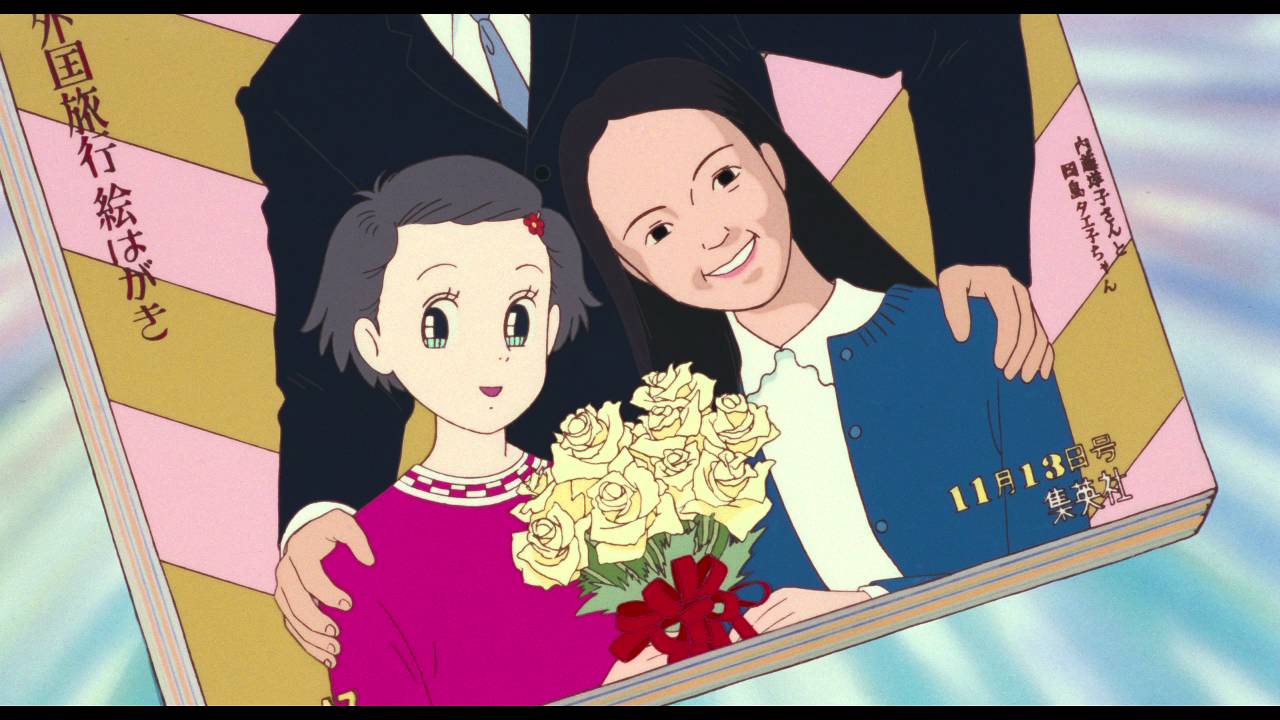 It’s 1982, and Taeko (voiced by Daisy Ridley) is 27 years old, unmarried, and has lived her whole life in Tokyo. She decides to visit her family in the countryside, and as the train travels through the night, memories flood back of her younger years: the first immature stirrings of romance, the onset of puberty, and the frustrations of math and boys. At the station she is met by young farmer Toshio (voiced by Dev Patel), and the encounters with him begin to reconnect her to forgotten longings. In lyrical switches between the present and the past, Taeko contemplates the arc of her life, and wonders if she has been true to the dreams of her childhood self.

Poll: Will you see Only Yesterday?

A look at the Only Yesterday behind-the-scenes crew and production team. The film's director Isao Takahata last directed Grave of the Fireflies. 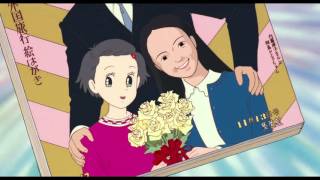 Production: What we know about Only Yesterday?

Only Yesterday Release Date: When was the film released?

Only Yesterday was released in 2016 on Friday, January 1, 2016 (New York release). There were 2 other movies released on the same date, including Yosemite and Chimes at Midnight (1966).

Q&A Asked about Only Yesterday

Looking for more information on Only Yesterday?