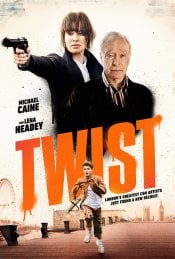 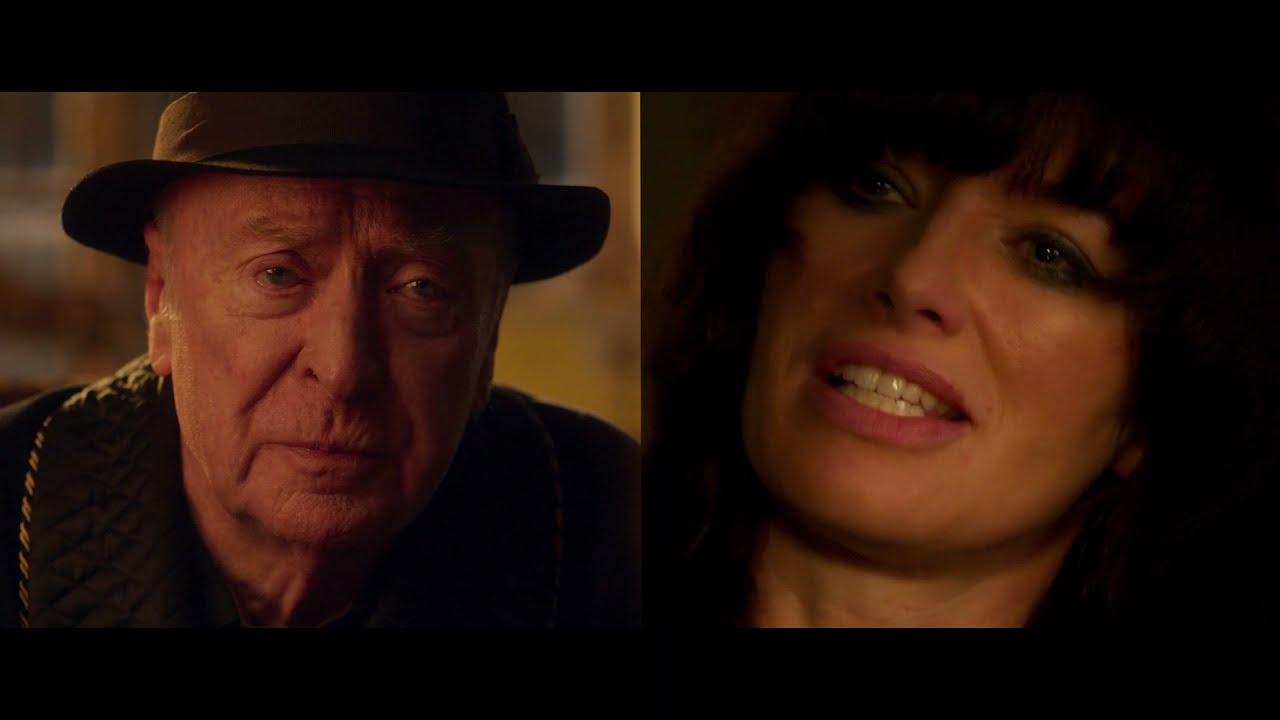 Inspired by Charles Dickens’s iconic novel Oliver Twist, this action-fueled crime-thriller set in contemporary London follows the journey of Twist (Raff Law), a gifted graffiti artist trying to find his way after the loss of his mother. Lured into a street gang headed by the paternal Fagin (Oscar® winner* Michael Caine), Twist is attracted to the lifestyle — and to Red (Sophie Simnett), an alluring member of Fagin’s crew. But when an art theft goes wrong, Twist’s moral code is tested as he’s caught between Fagin, the police, and a loose-cannon enforcer (Lena Headey).

Drama Adaptation Based on Play Remake

Poll: Will you see Twist? 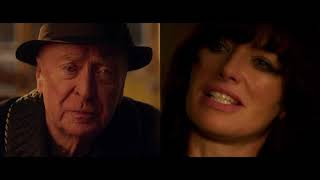 Production: What we know about Twist?

Twist Release Date: When was the film released?

Twist was released in 2021 on Friday, July 30, 2021 (Limited release). There were 10 other movies released on the same date, including Jungle Cruise, Stillwater and The Green Knight.

Looking for more information on Twist?