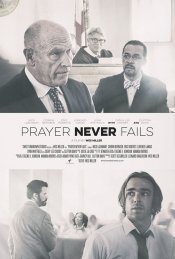 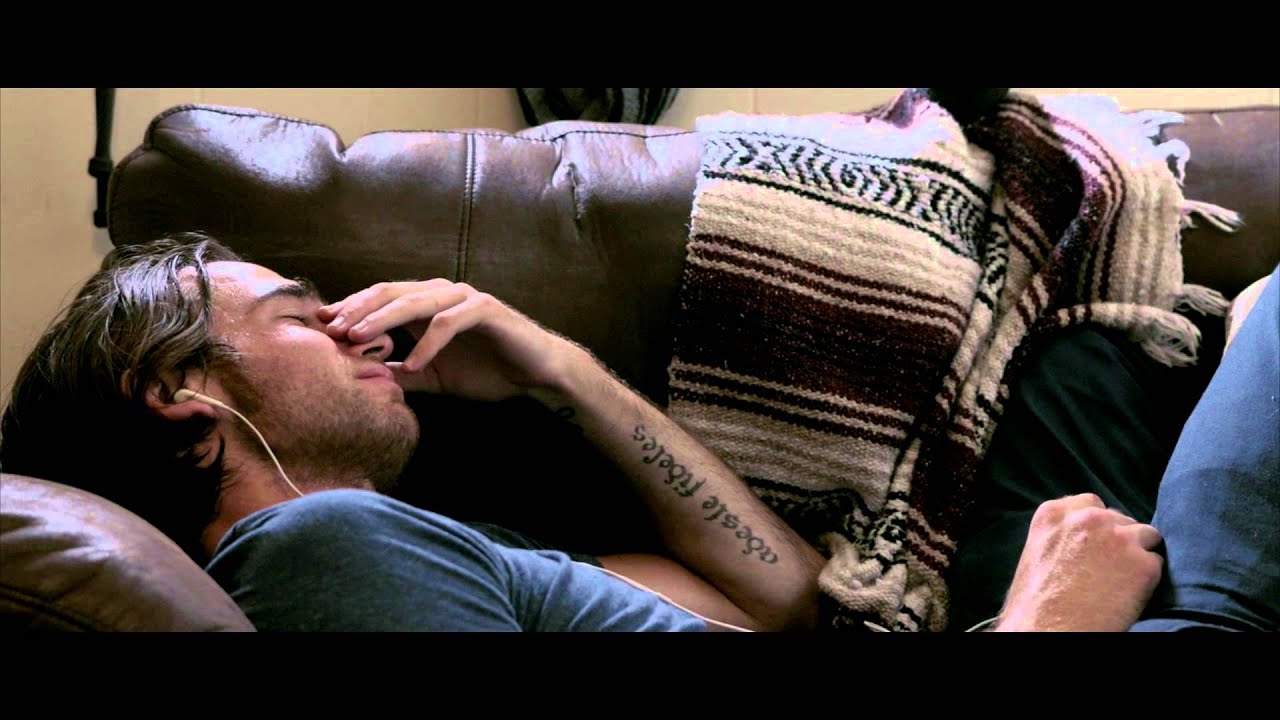 Prayer Never Fails is a story about a high school basketball coach who is fired for praying with a student. He fights, through the courts, to get his job back and for the right to pray in school while being represented by a troubled lawyer with a gambling addiction that happens to be an atheist. In the lawyer’s pursuit of justice, he is the person who ends up finding redemption.

"Something" , "But Deliver Us From Evil"

"Battlefield America" , "Nappily Ever After" 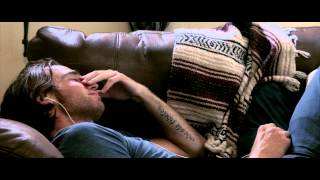 Production: What we know about Prayer Never Fails?

Prayer Never Fails Release Date: When was the film released?

Prayer Never Fails was released in 2016 on Friday, February 12, 2016 (Limited release). There were 15 other movies released on the same date, including Zoolander 2, How to be Single and Deadpool. AMC Theatres Only