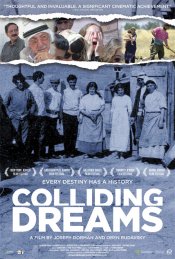 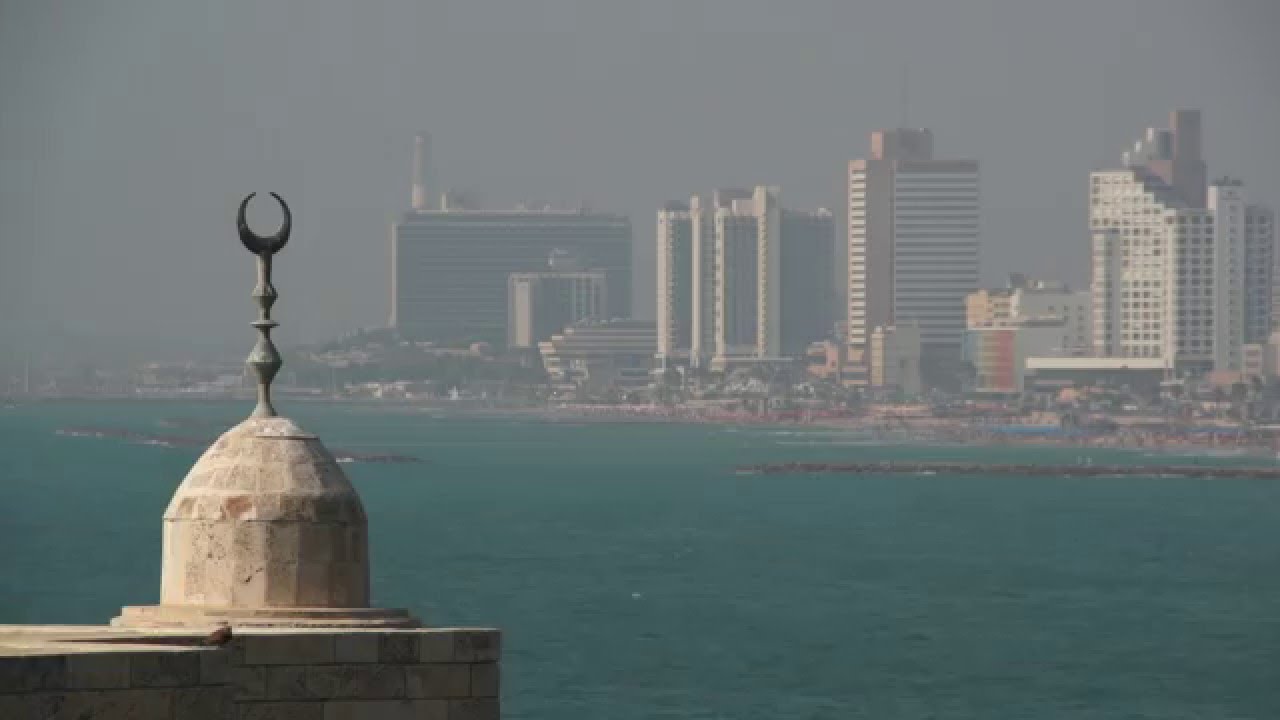 The century-old conflict in the Middle East continues to play a central role in world politics. And yet, amidst this fierce, often-lethal controversy, the Zionist idea of a homeland for Jews in the land of ancient Israel remains little understood and its meanings often distorted.

Poll: Will you see Colliding Dreams?

A look at the Colliding Dreams behind-the-scenes crew and production team. 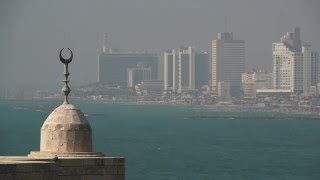 Production: What we know about Colliding Dreams?

Colliding Dreams Release Date: When was the film released?

Colliding Dreams was released in 2016 on Friday, February 19, 2016 (Limited release). There were 10 other movies released on the same date, including Risen, Race and The Witch.