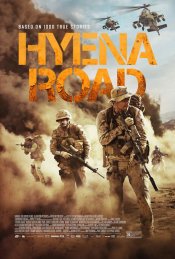 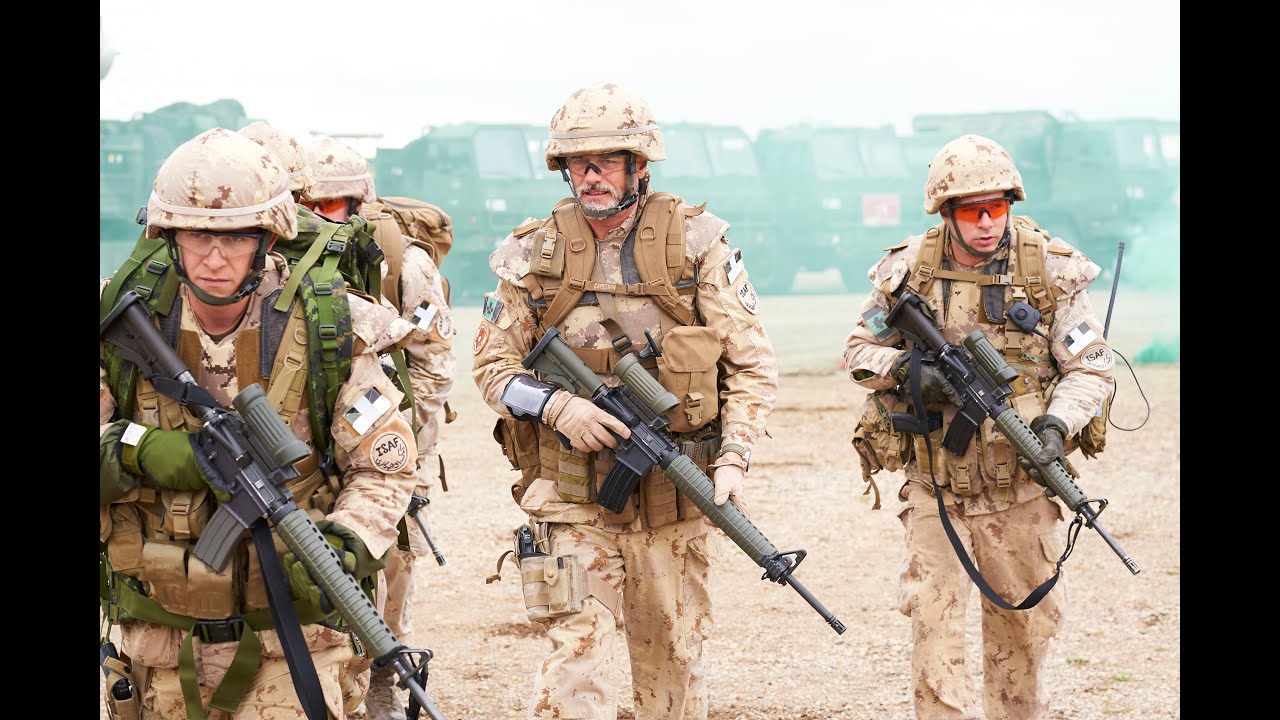 Revolves around three men caught at the intersection of modern warfare — an intelligence officer Pete Mitchell (Gross), whose mission is to ensure the construction of a supply road deep into the heart of Taliban territory in Afghanistan, Master Sniper Ryan Sanders (Rossif Sutherland), who leads a team of snipers protecting the crews building the road; and a local Afghan warrior who has left war behind, but gets pulled back into battle to settle a personal score.

Poll: Will you see Hyena Road?

A look at the Hyena Road behind-the-scenes crew and production team. 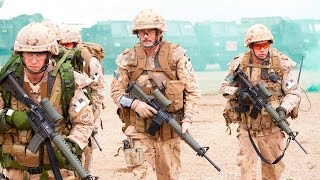 Production: What we know about Hyena Road?

Hyena Road Release Date: When was the film released?

Hyena Road was released in 2016 on Friday, March 11, 2016 (Limited release). There were 21 other movies released on the same date, including 10 Cloverfield Lane, The Brothers Grimsby and The Young Messiah.