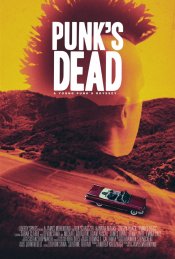 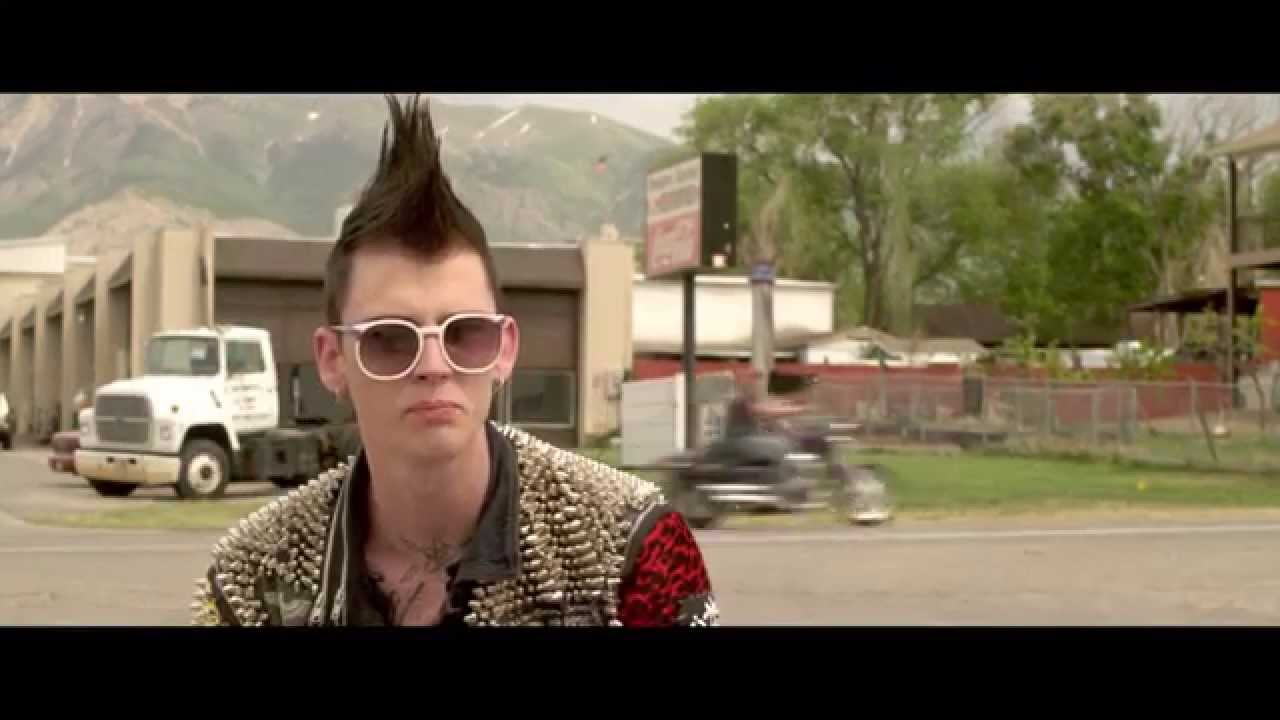 Punk's Dead, the sequel to 1999's cult hit SLC Punk, follows the next generation of outcast misfits through the Utah hinterlands. James Merendino, who directed the original SLC Punk, returns the film's narrative to Salt Lake City, UT, where the now teenage son of Heroin Bob, Ross, along with his friends, Penny and Crash, embarks on a road trip to a huge punk show.

During their odyssey, and with the help of a healthy dose of drugs, alcohol and punk music, Ross shreds his darkly Gothic outlook and embraces life. Meanwhile, Ross' mother Trish, who raised Ross alone in her steampunk shop, discovers that her son is missing, and recruits much of the old SLC gang to help find him. When all collide at the concert, they are forced to deal with their unresolved relationships and what it means to be a Punk today.

"Disturbing the Peace" , "Life on the Line" 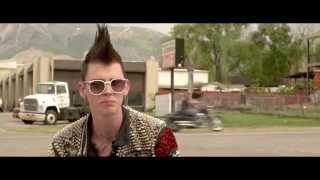 Production: What we know about Punk's Dead: SLC Punk 2?

Punk's Dead: SLC Punk 2 was released in 2016 on Friday, February 12, 2016 (Limited release). There were 15 other movies released on the same date, including Deadpool, How to be Single and Zoolander 2.