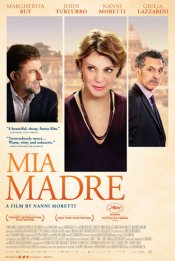 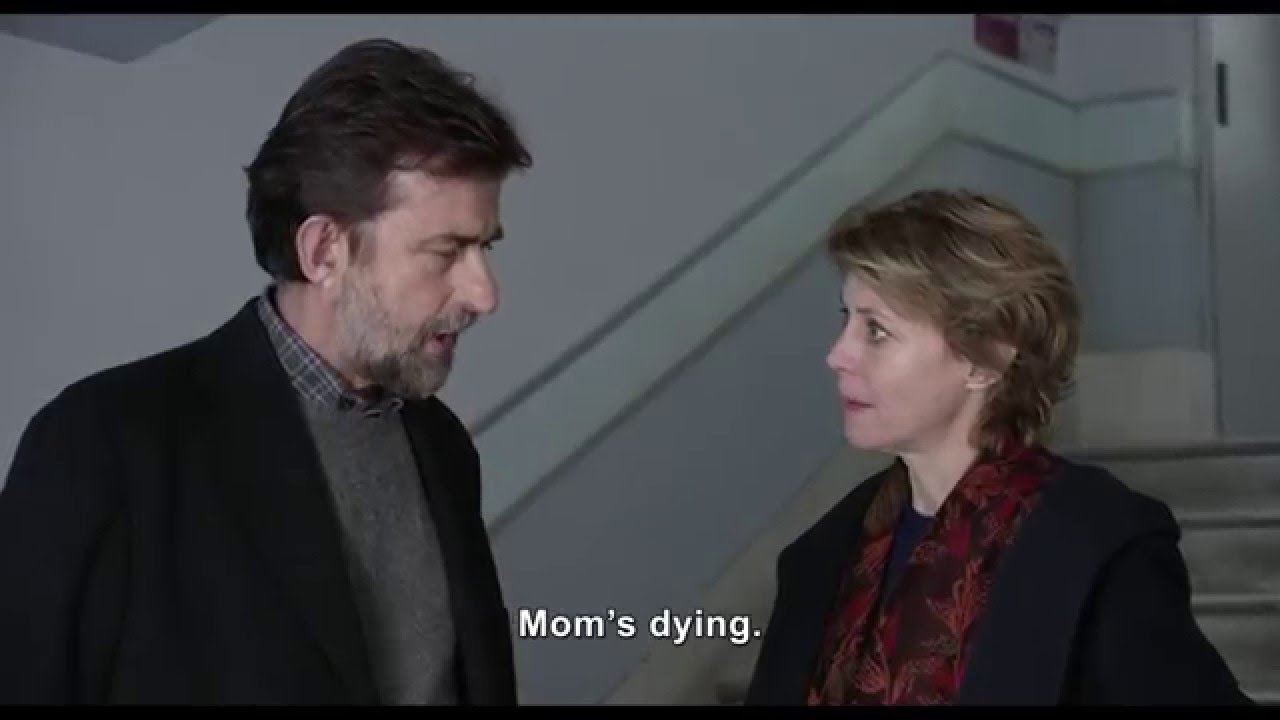 Margherita is a director shooting a film with the famous American actor Barry Huggins, who is quite a headache on set. Away from the shoot, Margherita tries to hold her life together, despite her mother’s illness and her daughter’s adolescence.

Poll: Will you see Mia Madre?

A look at the Mia Madre behind-the-scenes crew and production team. The film's director Nanni Moretti last directed We Have A Pope. 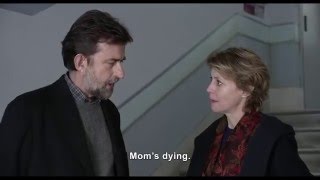 Production: What we know about Mia Madre?

Mia Madre Release Date: When was the film released?

Mia Madre was released in 2016 on Friday, August 19, 2016 (Limited release). There were 10 other movies released on the same date, including Ben Hur, War Dogs and Kubo and the Two Strings.