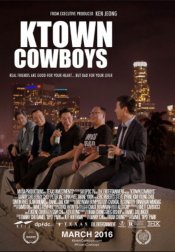 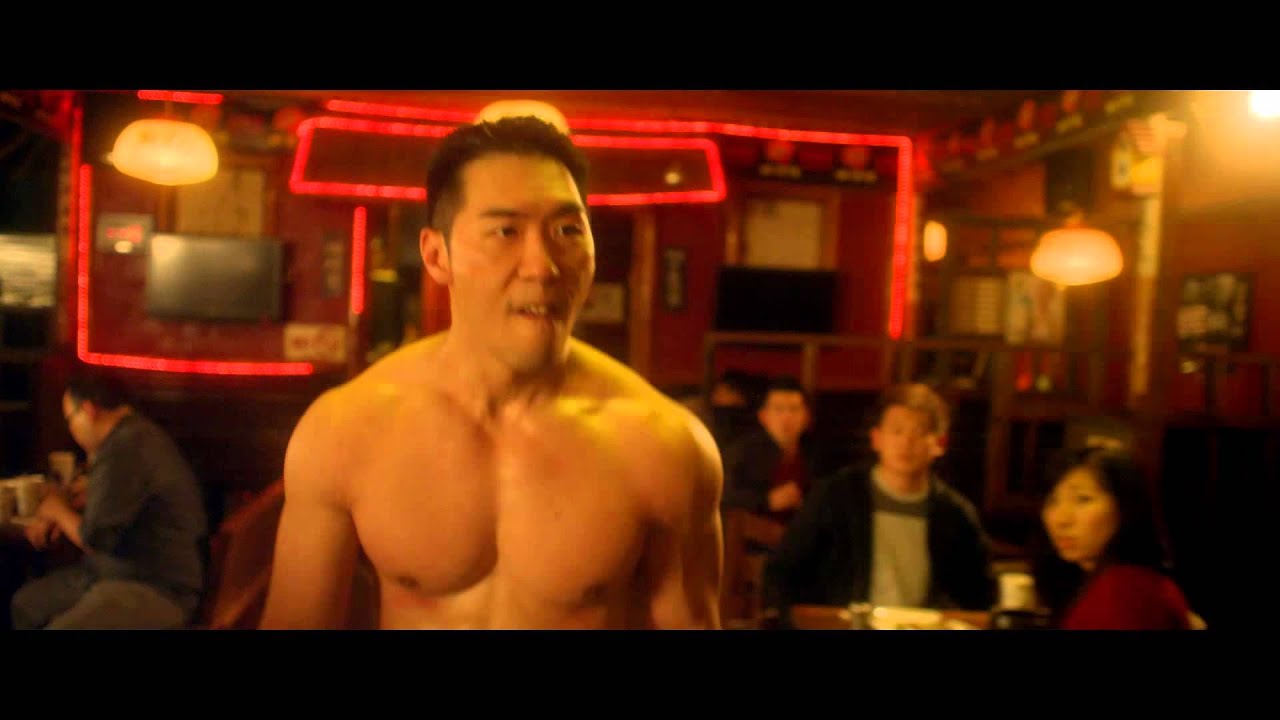 Against the alluring backdrop of LA’s Koreatown, 5 legendary partiers go out for one more night of “Ktown” debauchery, eventually growing up by throwing down like they did in their glory days.

Based on the wildly successful web-series of the same name, Ktown Cowboys is a bro-mantic dramedy that follows a group of ball-busting, hard-partying friends wrestling with their evolution into adulthood. As their individual struggles come to light, the group of friends band together in Koreatown and through late nights at seedy after-hour soju bars, karaoke drinking girls and even a stint in jail, each emerges as a better version of himself.

Poll: Will you see Ktown Cowboys?

A look at the Ktown Cowboys behind-the-scenes crew and production team. 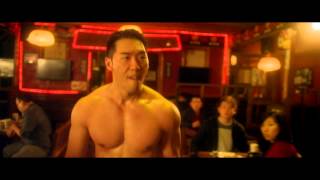 Production: What we know about Ktown Cowboys?

Ktown Cowboys Release Date: When was the film released?

Ktown Cowboys was released in 2016 on Friday, March 18, 2016 (New York / Los Angeles release). There were 13 other movies released on the same date, including The Divergent Series: Allegiant, The Bronze and The Channel.