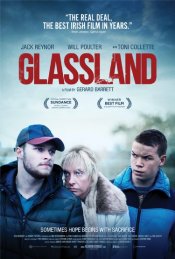 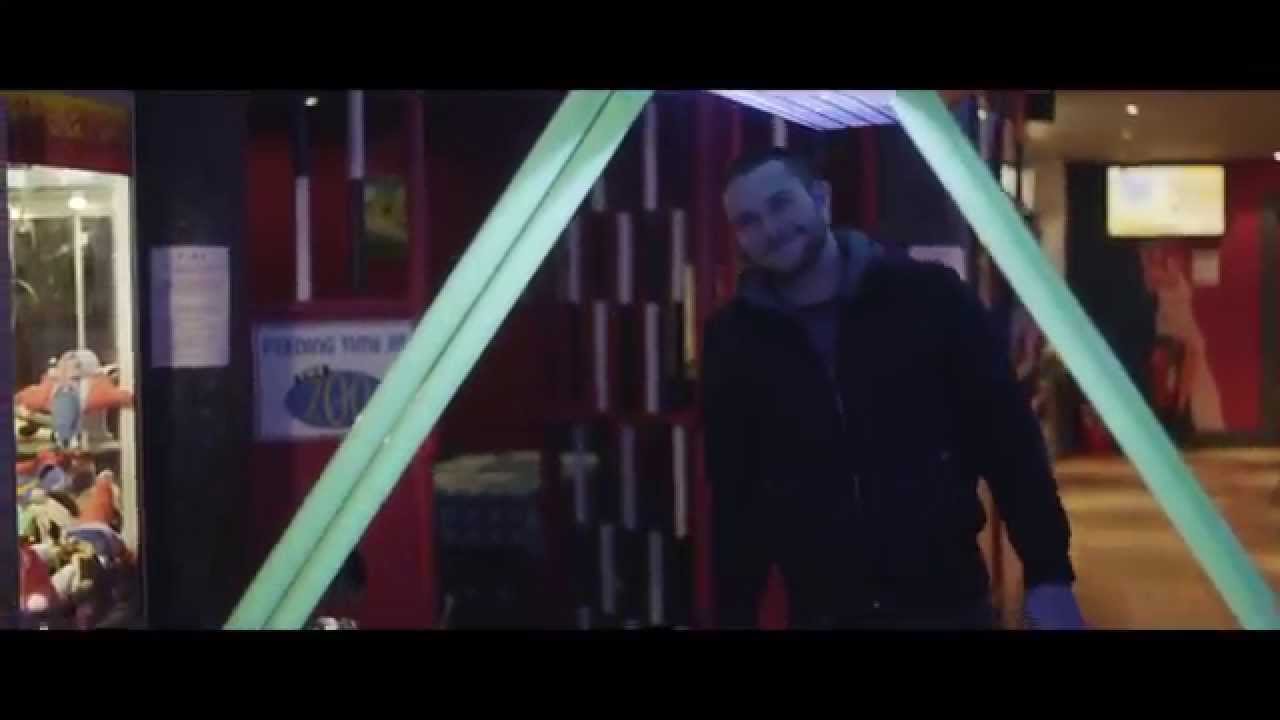 John (Jack Reynor) lives with his mother, Jean (Toni Collette), in a social housing suburb and ekes out a meager living as a nocturnal taxi driver. John returns home one morning to find his mother unconscious from an alcohol overdose; however this was not the first time. Jean violently rejects John's attempts to help as well as his intentions to unite the family. When Jean is offered an opportunity to recover, and with no savings or insurance, John is forced to offer his services to a petty criminal to help pay for his mother's costly rehab program. John is subsequently faced with a life-changing task that may change him and his family's lives forever.

Poll: Will you see Glassland? 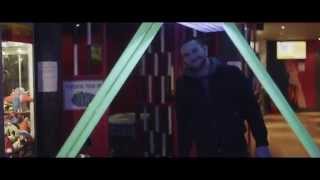 Production: What we know about Glassland?

Glassland Release Date: When was the film released?

Glassland was released in 2016 on Friday, February 12, 2016 (Limited release). There were 15 other movies released on the same date, including Deadpool, How to be Single and Zoolander 2.

Looking for more information on Glassland?