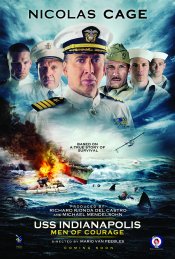 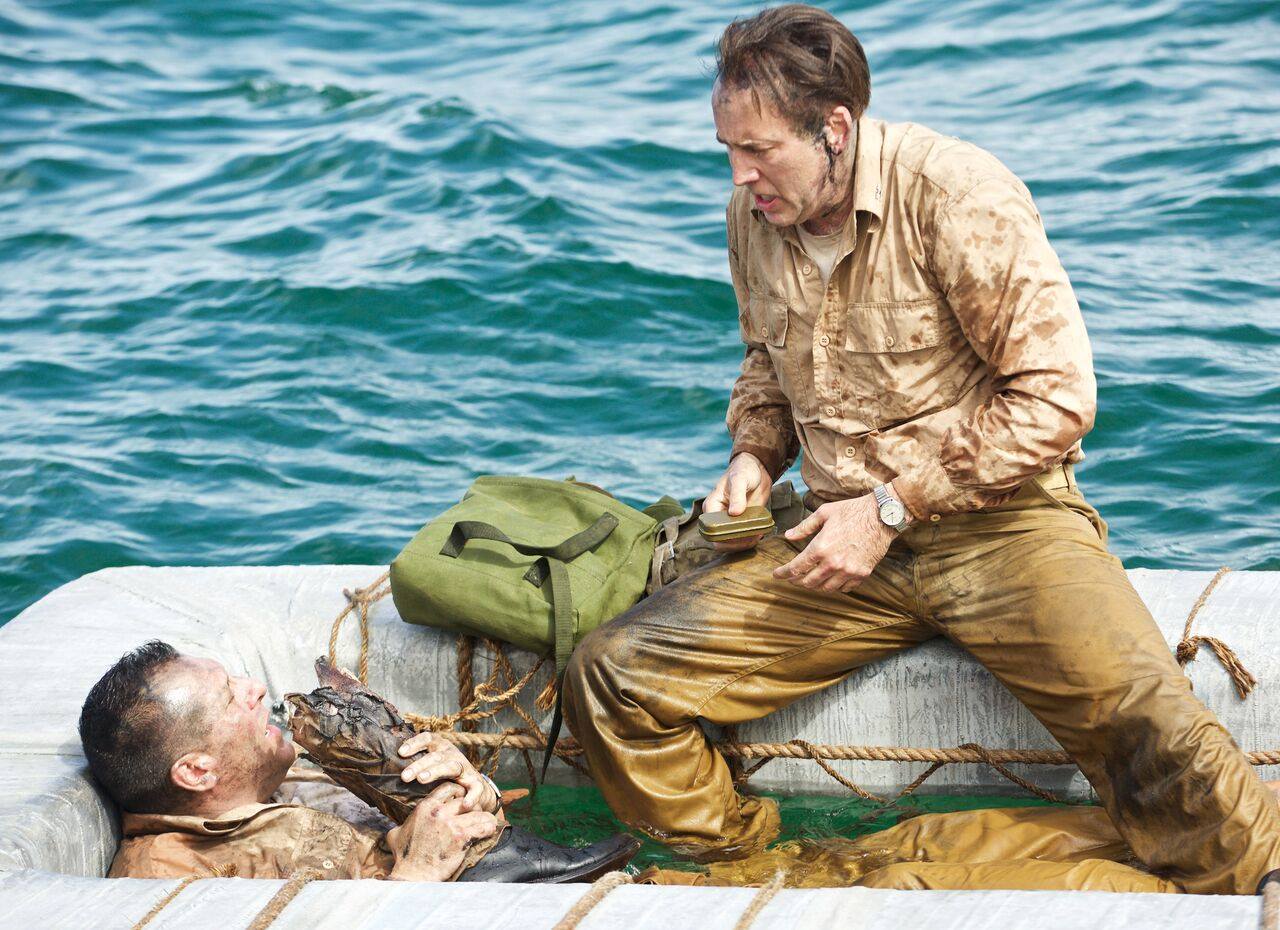 Throughout WWII, the USS INDIANAPOLIS was known as one of the fastest ships in the entire US Navy. Under the command of CAPTAIN MCVAY (Nicolas Cage), its crew fought bravely in every major US campaign in the Pacific. As President Truman negotiates Germany’s surrender, he gives McVay a new mission. The US Government has developed a secret weapon, which McVay and his crew are to transport to Guam.

The mission goes off without a hitch, and McVay is ordered to take the crew to an island in the Pacific where the men are to report for training. But along the way, disaster strikes. A Japanese submarine under the leadership of COMMANDER HASHIMOTO surprises the Indianapolis and launches several torpedoes into the great ship.

In only twelve minutes, the ship goes down. Of the 1,200 men onboard, only 900 survive the sinking. They wait in the water, believing that their rescue is imminent. When day breaks, the weather turns unbearably hot. Thirst and hunger set in. And the attacks begin.

Hundreds of sharks surround the men and attack without mercy or provocation. After several days in the water, the men start to lose hope. Overwhelmed with thirst, many begin to hallucinate. As the days mount up, and more and more men die, the survivors find a new determination to survive.

Poll: Will you see USS Indianapolis: Men of Courage?

Who stars in USS Indianapolis: Men of Courage: Cast List

"The Great Alaskan Race" , "Home of the Brave"

Production: What we know about USS Indianapolis: Men of Courage?

USS Indianapolis: Men of Courage Release Date: When was the film released?

USS Indianapolis: Men of Courage was released in 2016 on Friday, November 11, 2016 (Limited release). There were 12 other movies released on the same date, including Billy Lynn's Long Halftime Walk, Almost Christmas and Arrival.

Looking for more information on USS Indianapolis: Men of Courage?