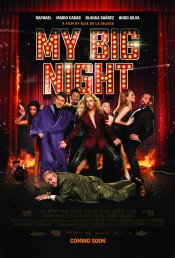 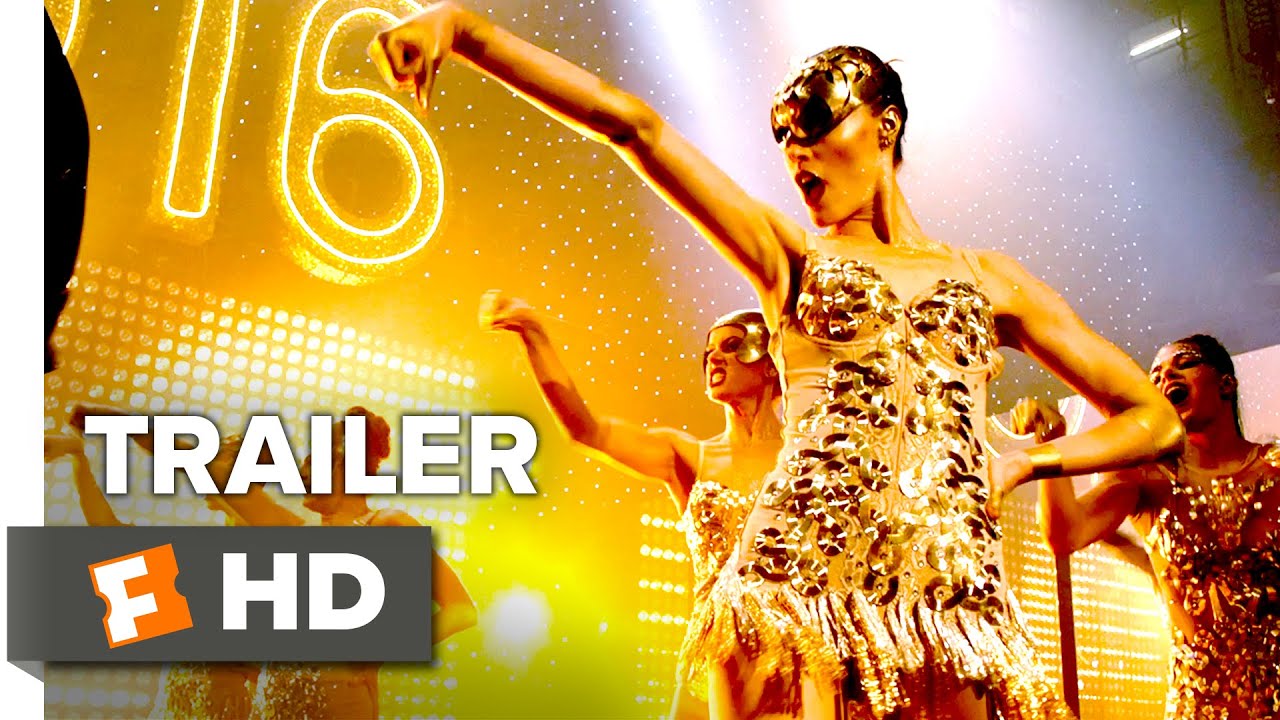 It's only October, but the network's annual black-tie New Year's Eve spectacular has already been in production for a grueling week and a half, and setbacks continue to accumulate. A falling crane has just taken out an extra, and the show's hosts are at each other's throats. Oversexed pop sensation Adán (Mario Casas) discovers he's been duped by a semen thief, while legendary divo Alphonso (real-life singer Raphael) is stalked by an armed and unstable would-be songwriter (Jaime Ordóñez), who's disgruntled after years of rejection.

Poll: Will you see My Big Night?

A look at the My Big Night behind-the-scenes crew and production team. 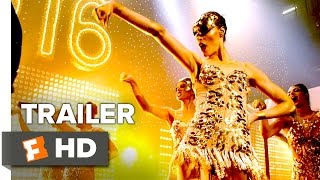 Production: What we know about My Big Night?

My Big Night Release Date: When was the film released?

My Big Night was released in 2016 on Friday, April 15, 2016 (Limited release). There were 13 other movies released on the same date, including The Jungle Book, Criminal and Barbershop: The Next Cut.

Q&A Asked about My Big Night

Looking for more information on My Big Night?