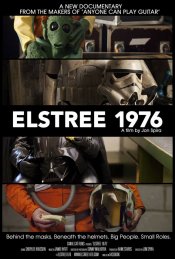 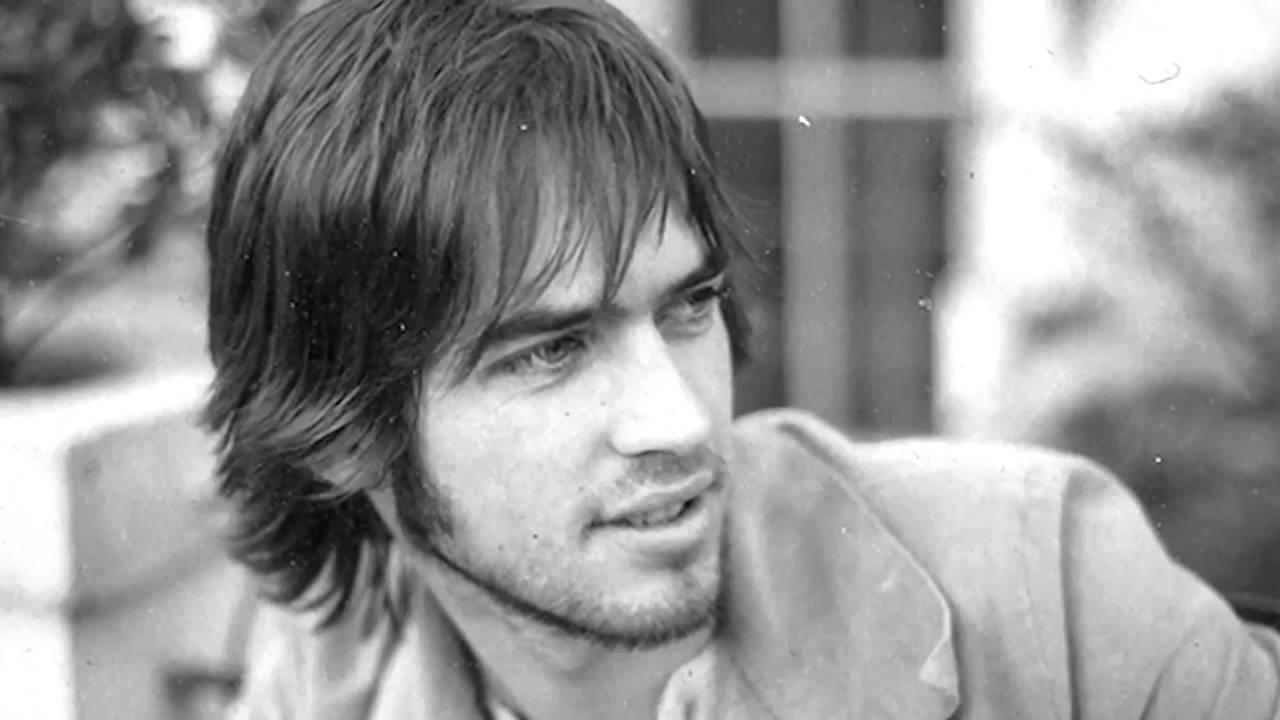 In 1976, during the hottest summer on record, Star Wars was shot in suburban North London. Nobody involved had any idea how big the film would become, many couldn't even remember the title.

Yet for the bit-part actors and extras, their faces hidden in masks and helmets, this seemingly insignificant job would go on to color their lives even four decades later.

ELSTREE 1976 is a portrait of a cross-section of these people; from the man inside the most iconic villain in film history to the guy whose character was completely cut from the final film. It tells the stories of their lives and explores the eccentric community they have formed, traveling the world, signing autographs for fans.

A look at the Elstree 1976 behind-the-scenes crew and production team. 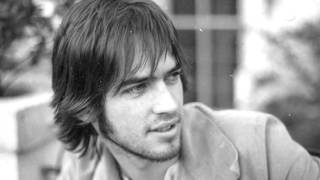 Production: What we know about Elstree 1976?

Elstree 1976 Release Date: When was the film released?

Elstree 1976 was released in 2016 on Friday, May 6, 2016 (Limited release). There were 8 other movies released on the same date, including Captain America: Civil War, Bite and Being Charlie.

Looking for more information on Elstree 1976?