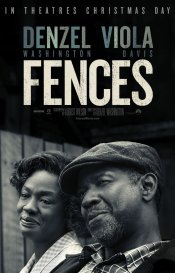 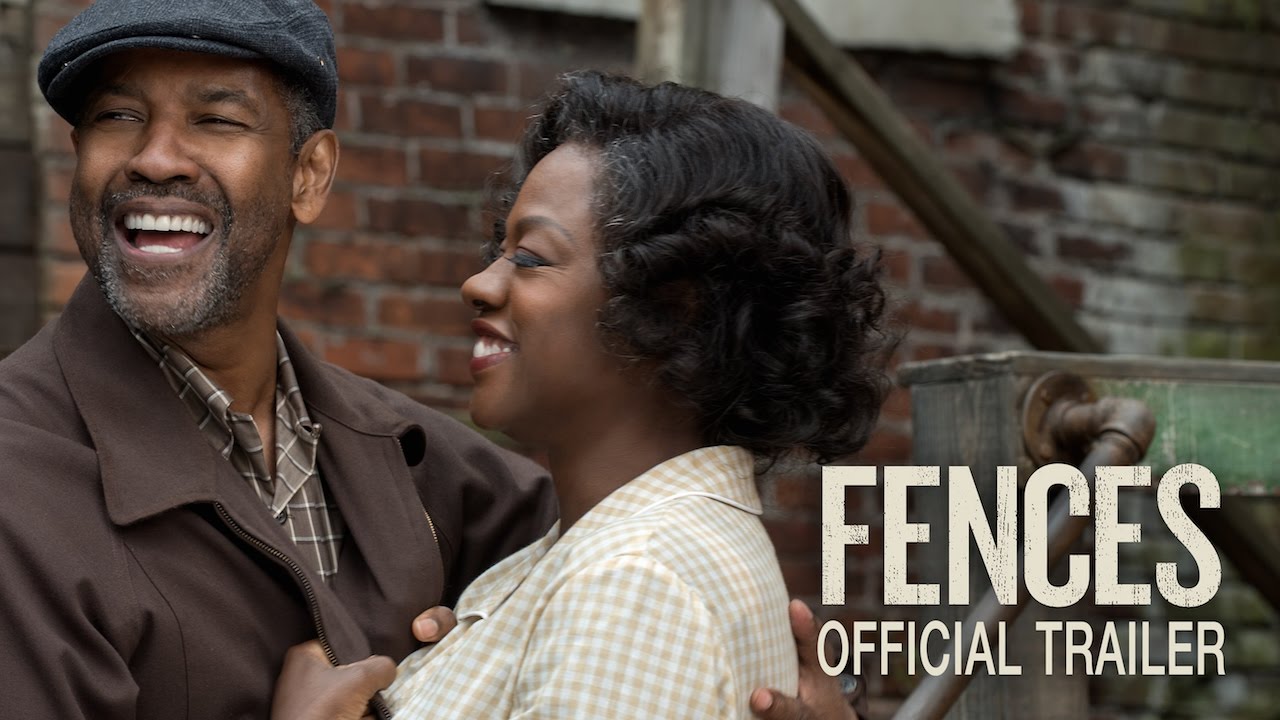 The story of a one-time promising baseball player, now working as a Pittsburgh garbage collector, and the complicated relationships with his wife, son and friends.

Poll: Will you see Fences?

"The Little Things" , "Journal for Jordan"

"The Suicide Squad" , "The Disappearance of Eleanor Rigby: Her"

A look at the Fences behind-the-scenes crew and production team. The film's director Denzel Washington last directed The Great Debaters and Antwone Fisher. 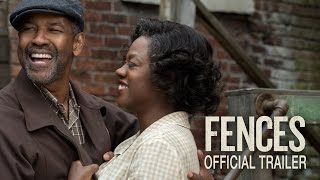 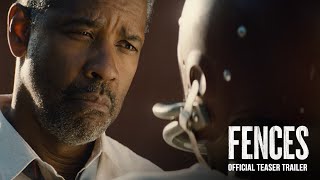 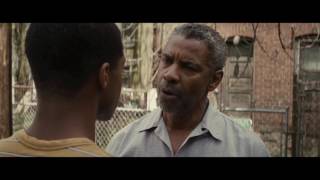 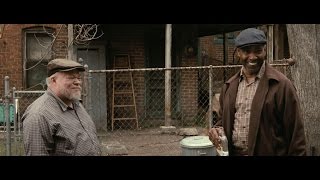 Production: What we know about Fences?

Began shooting in April 2016 in Pittsburgh.

Fences Release Date: When was the film released?

Fences was released in 2016 on Sunday, December 25, 2016 (Nationwide release). There were 5 other movies released on the same date, including Toni Erdmann, Live by Night and Hidden Figures.

Looking for more information on Fences?