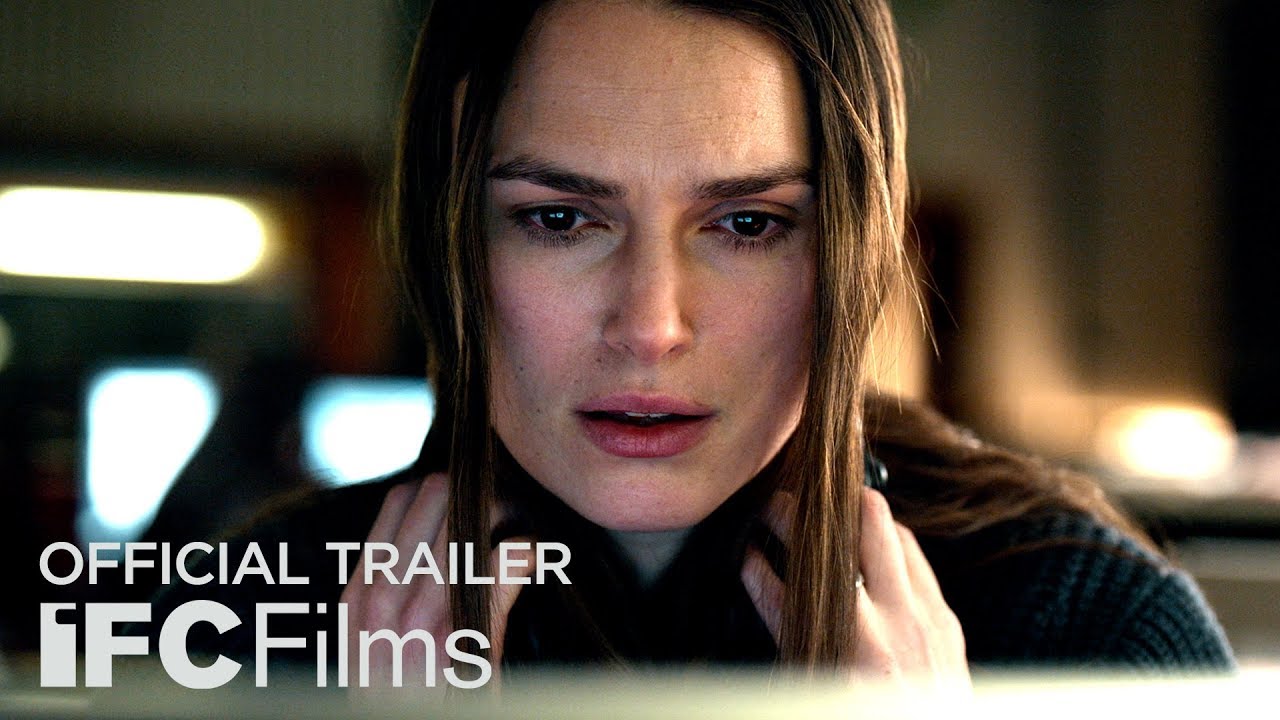 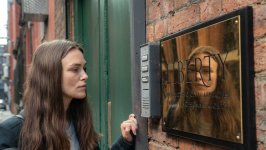 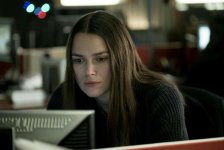 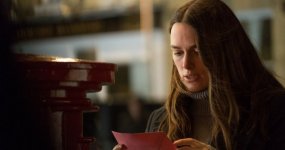 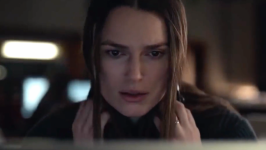 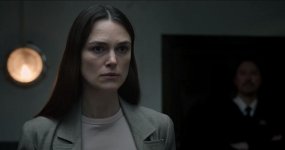 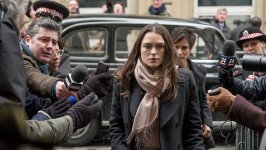 Keira Knightley stars in this gripping real-life political thriller based on the story of whistleblower Katharine Gun. Charged with breaking the Official Secrets Act in Britain, and facing imprisonment, Katherine reaches out to Ben Emmerson (Ralph Fiennes), one of the top lawyers in the country, to take her case and defend her actions. With her life, freedom, and marriage threatened, Katharine risks everything by leaking a classified email to the press in the hopes that this simple act could help halt an unjust war.

Poll: Will you see Official Secrets?

A look at the Official Secrets behind-the-scenes crew and production team. The film's director Gavin Hood last directed Eye in the Sky and Ender's Game. 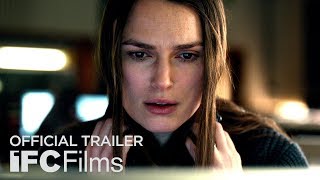 Production: What we know about Official Secrets

Production is scheduled to begin in May 2016.

Official Secrets Release Date: When was it released?

Official Secrets was released in 2019 on Friday, August 23, 2019 (Limited release). There were 8 other movies released on the same date, including Angel Has Fallen, Overcomer and Burn.