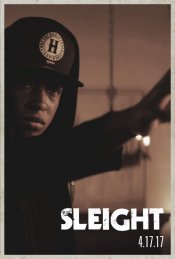 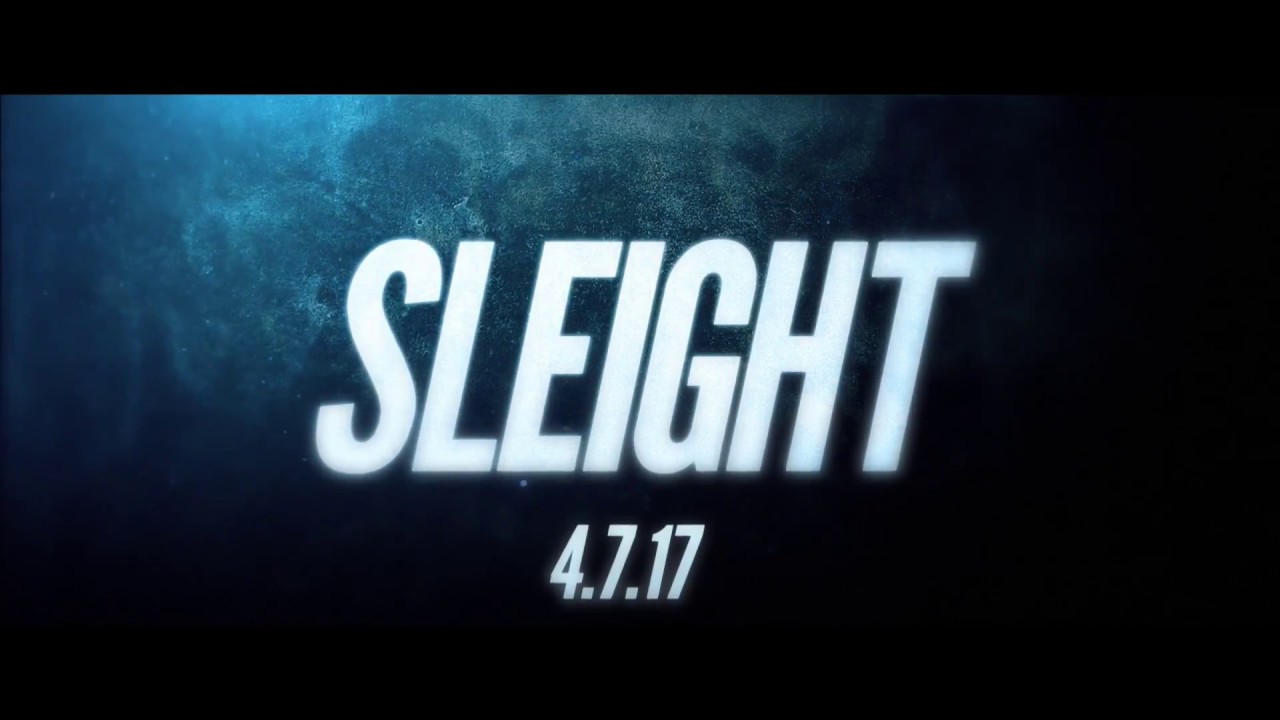 A young street magician (Jacob Latimore) is left to care for his little sister after their parents' passing and turns to illegal activities to keep a roof over their heads. When he gets in too deep, his sister is kidnapped and he is forced to use his magic and brilliant mind to save her.

Poll: Will you see Sleight? 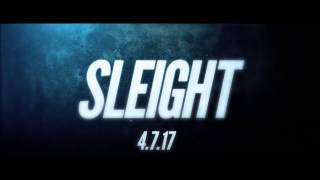 Production: What we know about Sleight

Sleight Release Date: When was it released?

Sleight was released in 2017 on Friday, April 28, 2017 (Nationwide release). There were 12 other movies released on the same date, including The Circle, How to Be a Latin Lover and Rupture.

Looking for more information on Sleight?