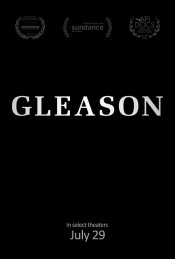 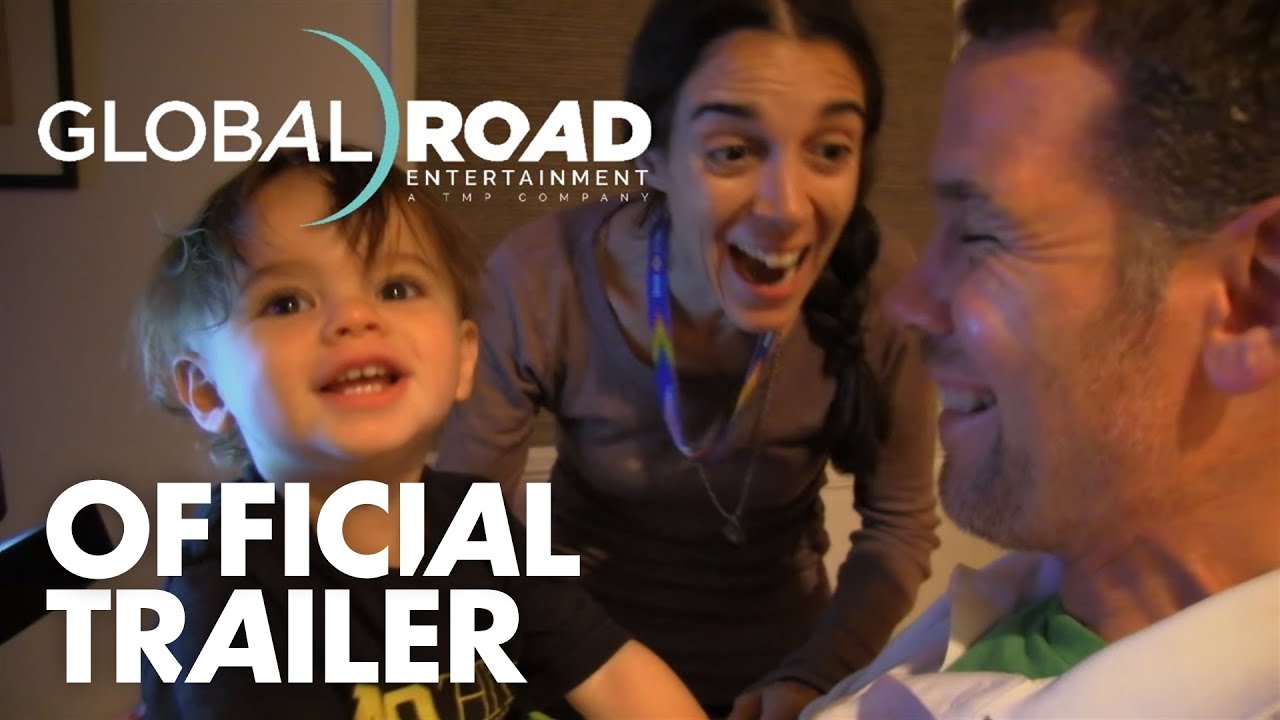 The hit documentary from the 2016 Sundance Film Festival goes inside the life of Steve Gleason, the former New Orleans Saints defensive back who, at the age of 34, was diagnosed with ALS and given a life expectancy of two to five years.

The story of Steve Gleason, a former defensive back for the New Orleans Saints who was diagnosed with ALS at age 34 and given only five years to live. The doc uses his personal video journals to show just how inspirationally he lived following his diagnosis.

Poll: Will you see Gleason? 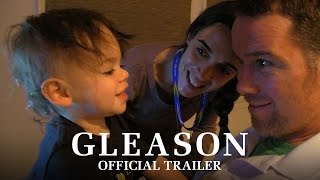 Production: What we know about Gleason?

Gleason Release Date: When was the film released?

Gleason was released in 2016 on Friday, July 29, 2016 (Limited release). There were 10 other movies released on the same date, including Jason Bourne, Bad Moms and Cafe Society.

Looking for more information on Gleason?