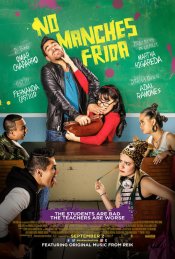 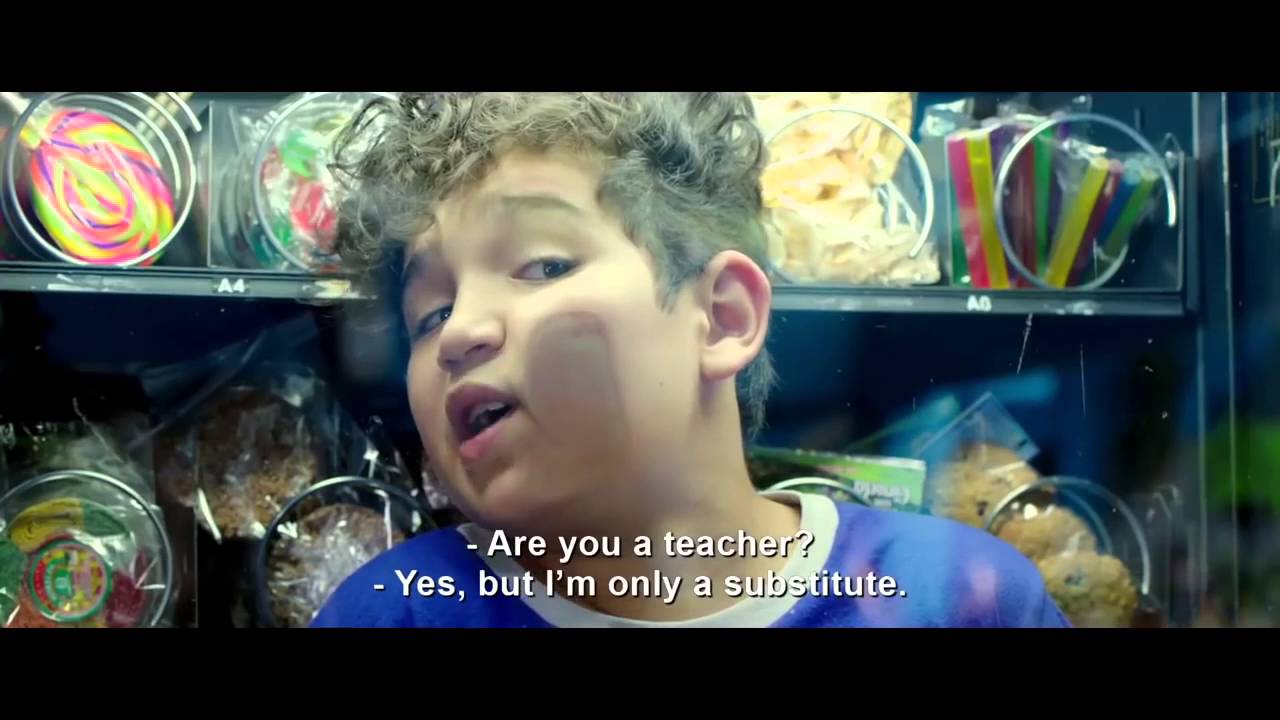 The story of Zequi (Omar Chaparro), a recently released bank robber who goes to recover stolen money buried by his ditzy accomplice before he was incarcerated, only to find that a school gymnasium has been built over the burial site. To recover the money, he ends up taking a job as a substitute teacher and meets the sweet and earnest Lucy (Martha Higareda) as well as an unruly class of teenagers. Zequi finds that life on the inside may have been easier to deal with than a classroom of wild rebellious teens.

Poll: Will you see No Manches Frida? 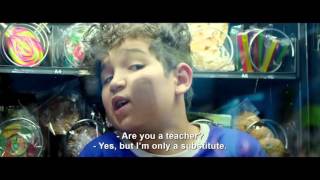 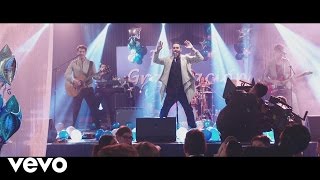 Production: What we know about No Manches Frida?

No Manches Frida Release Date: When was the film released?

No Manches Frida was released in 2016 on Friday, September 2, 2016 (Limited release). There were 10 other movies released on the same date, including The Light Between Oceans, Morgan and Max Rose.

Q&A Asked about No Manches Frida

Looking for more information on No Manches Frida?