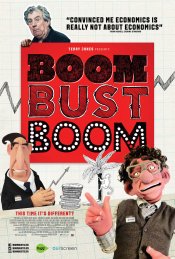 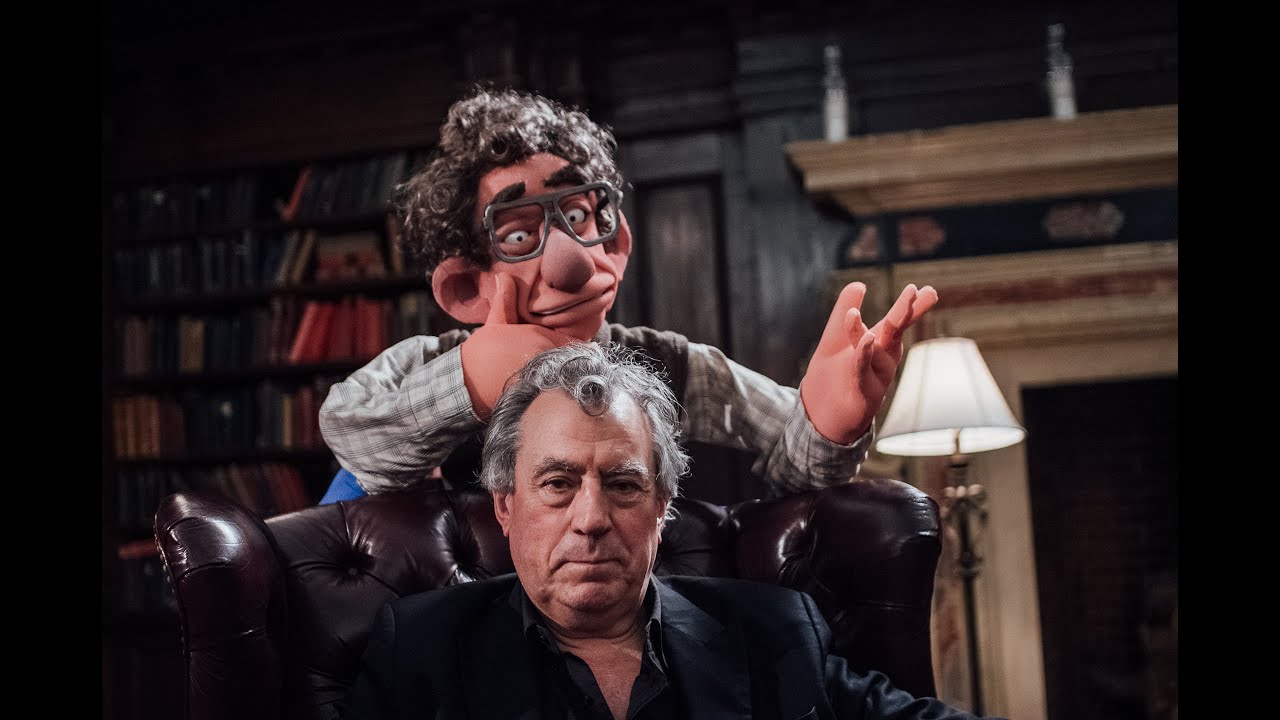 A mix of animation, puppetry and Nobel Prize winners to demystify economics.

Monty Python Terry Jones’ new feature documentary BOOM BUST BOOM investigates the worldwide economic crash of 2008, and how we can avoid another global collapse in the future. Analyzing the direct link between the unstable financial system and our reliance on mainstream economics, the film puts a spotlight on the mistakes of the past some politicians and central bankers would like us to forget. A mix of live action, animation, puppetry and song, the film charts the ancient cycle of boom and bust and offers the world a solution. 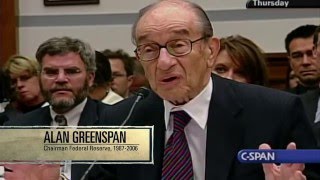 Production: What we know about Boom Bust Boom?

Boom Bust Boom Release Date: When was the film released?

Boom Bust Boom was released in 2016 on Friday, March 11, 2016 (New York release). There were 21 other movies released on the same date, including 10 Cloverfield Lane, The Young Messiah and The Brothers Grimsby.