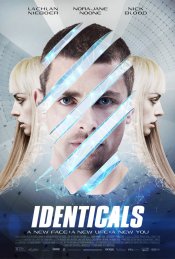 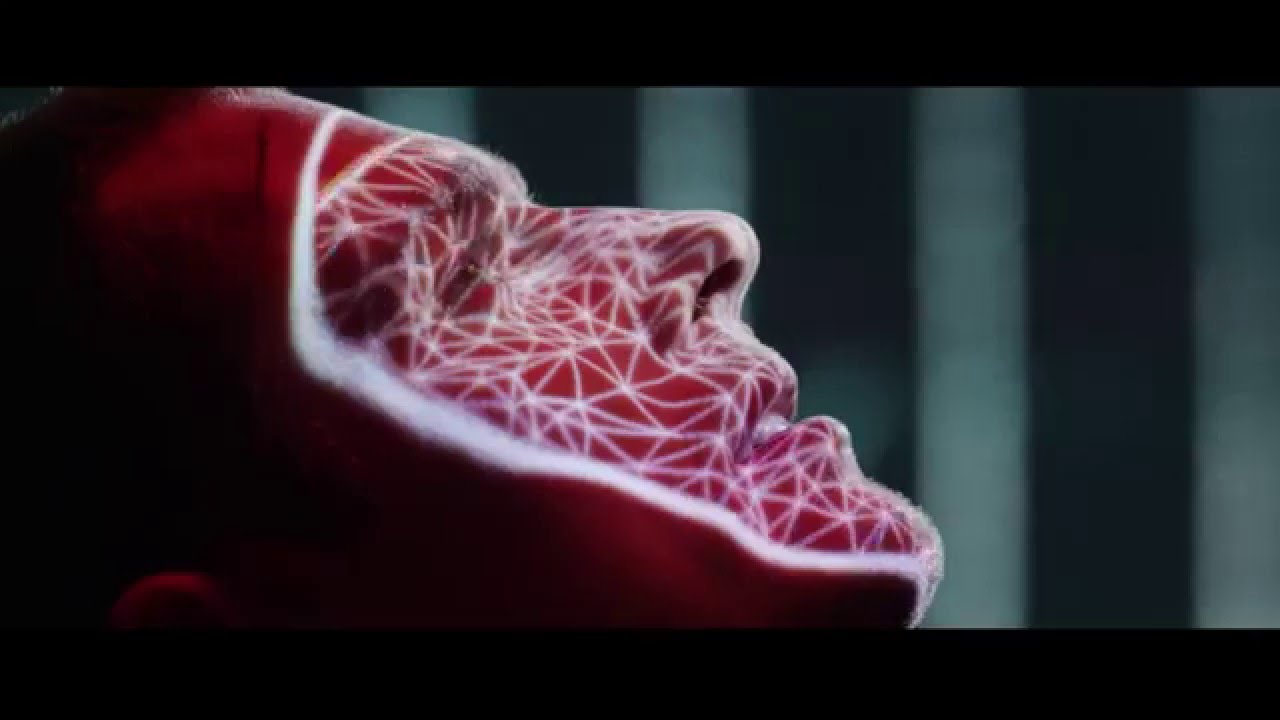 The organization Brand New-U identifies networks of Identicals—people who walk like you, talk like you, but are walking through different, better lives—and helps their customers make a life upgrade: eliminating the better-life donor, and relocating their client to that brand new life. Slater seems to have the perfect life, the perfect job and the perfect girlfriend. But when Slater’s girlfriend is abducted by Brand New-U, and a corpse left in her place, he is forced to become an Identical. As he moves through a series of parallel lives, he becomes more and more obsessed with finding his girlfriend, but what he must find in the end is himself.

Poll: Will you see Identicals?

The Princess Switch: Switched Again, Into the White 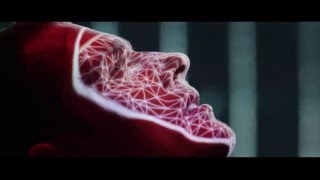 Production: What we know about Identicals?

Identicals Release Date: When was the film released?

Identicals was released in 2016 on Friday, March 25, 2016 (Limited release). There were 8 other movies released on the same date, including Batman v Superman: Dawn of Justice, My Big Fat Greek Wedding 2 and Get a Job.

Looking for more information on Identicals?