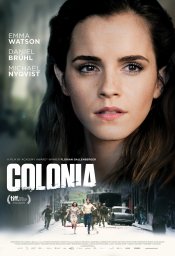 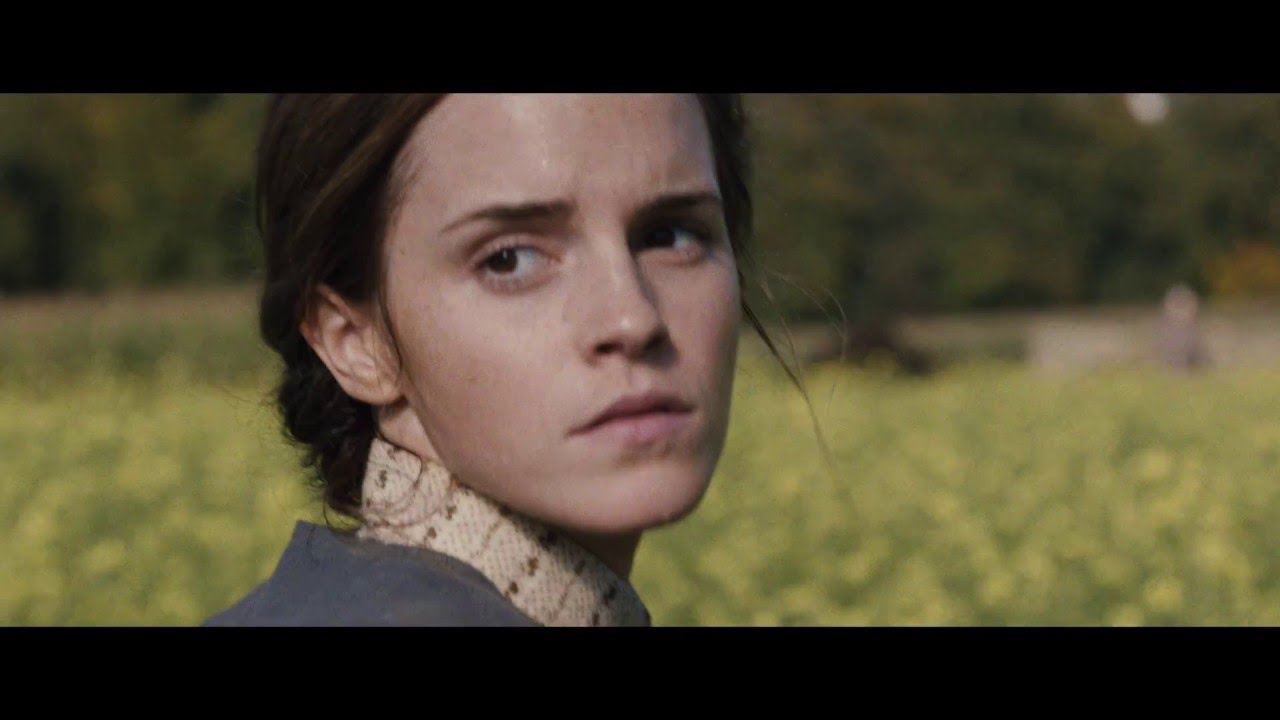 Colonia tells the story of Lena and Daniel, a young couple, who become entangled in the Chilean military coup of 1973. When Daniel is abducted by Pinochet’s secret police, Lena tracks him to a sealed off area in the South of the country, called Colonia Dignidad. The Colonia presents itself as a charitable mission run by ex-Nazi Paul Schäfer but, in fact, is a place from which no one has ever escaped. Lena joins the cult in order to find Daniel and help him escape.

Poll: Will you see Colonia?

"This is the End" , "Harry Potter and the Deathly Hallows: Part I"

"The King's Man" , "The Cloverfield Paradox" 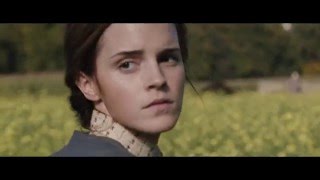 Production: What we know about Colonia?

Colonia Release Date: When was the film released?

Colonia was released in 2016 on Friday, April 15, 2016 (Limited release). There were 13 other movies released on the same date, including The Jungle Book, Criminal and Barbershop: The Next Cut.

Looking for more information on Colonia?