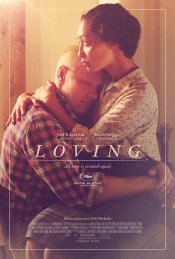 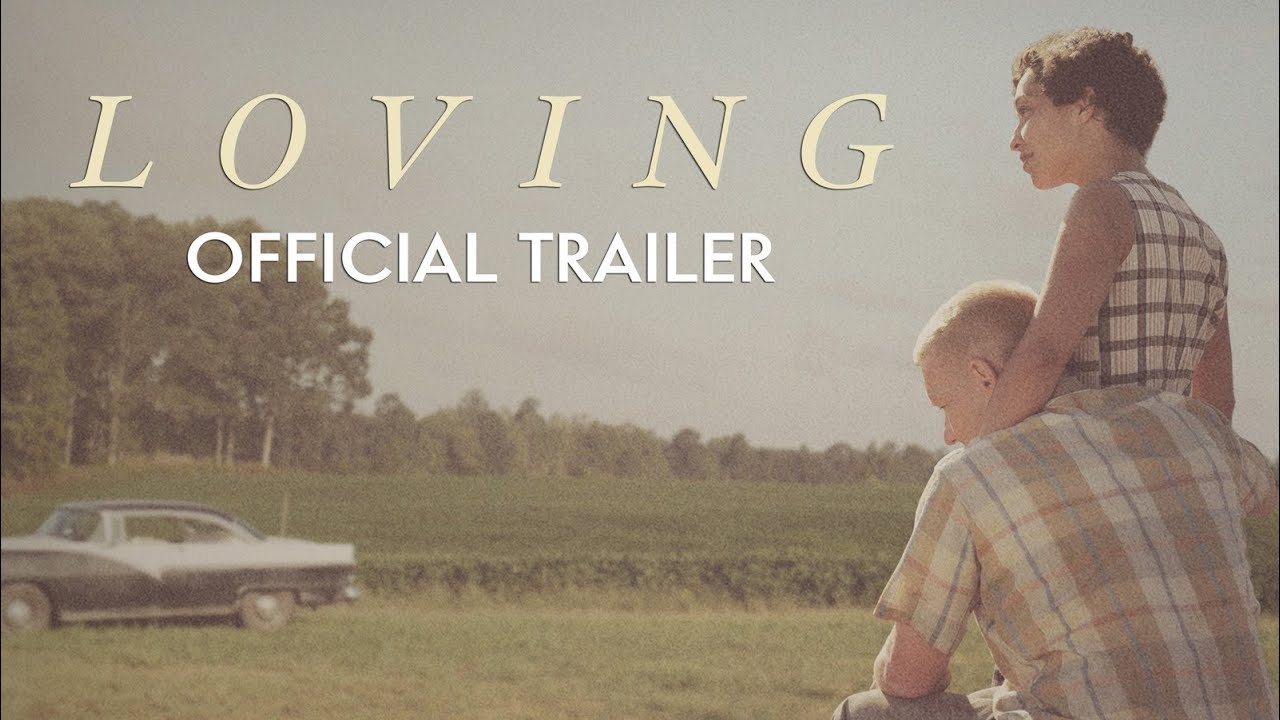 Celebrates the real-life courage and commitment of an interracial couple, Richard and Mildred Loving (Joel Edgerton and Ruth Negga), whose civil rights case, Loving v. Virginia, went all the way to the Supreme Court.

Follows an interracial married couple jailed for their union in 1958 Virginia. The pair fought back against the laws that made their marriage punishable, leading to a landmark Supreme Court case that eventually reversed all restrictions on marriage based on race.

Poll: Will you see Loving?

"The Green Knight" , "The Great Gatsby" 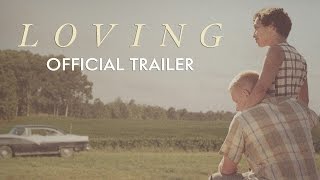 Production: What we know about Loving?

Loving Release Date: When was the film released?

Loving was released in 2016 on Friday, November 4, 2016 (Limited release). There were 11 other movies released on the same date, including Doctor Strange, Trolls and Hacksaw Ridge.

Looking for more information on Loving?