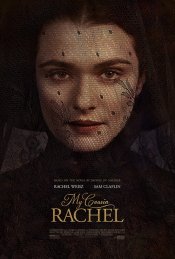 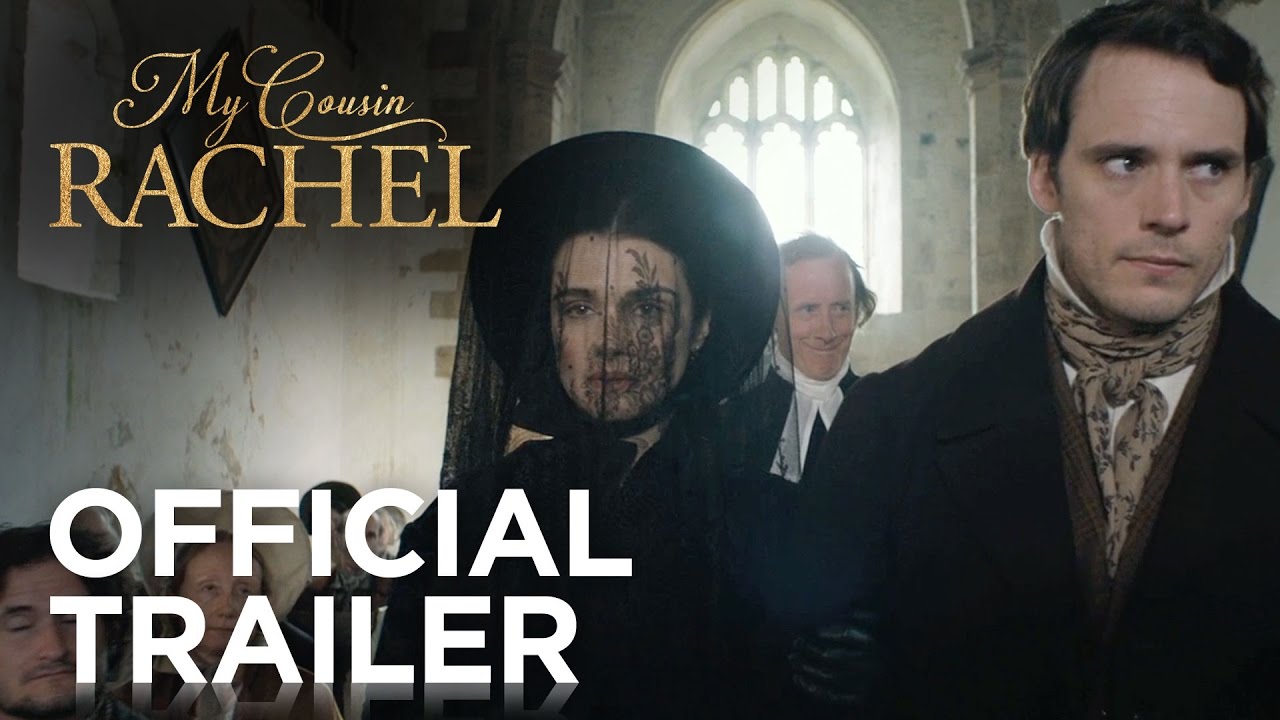 A young Englishman plots revenge against his mysterious, beautiful cousin, believing that she murdered his guardian. But his feelings become complicated as he finds himself falling under the beguiling spell of her charms. 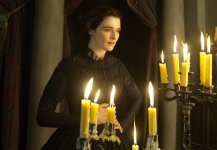 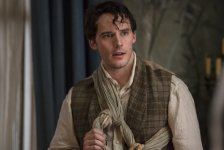 Philip, a young orphan, believes his mysterious, beautiful cousin Rachel may have been responsible for the murder of his beloved guardian Ambrose, also a cousin of theirs. As Philip plots his revenge, he finds his feelings complicated as he falls under Rachel's beguiling spell.

Poll: Will you see My Cousin Rachel?

Crew: Who's making My Cousin Rachel

A look at the My Cousin Rachel behind-the-scenes crew and production team. The film's director Roger Michell last directed Blackbird and Le Week-End. 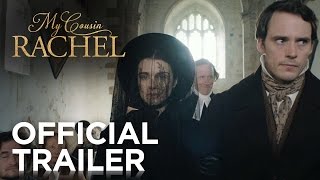 Production: What we know about My Cousin Rachel

Production began April 4, 2016 and will continue until mid-June in England and Italy.

My Cousin Rachel Release Date: When was it released?

My Cousin Rachel was released in 2017 on Friday, June 9, 2017 (Limited release). There were 12 other movies released on the same date, including The Mummy, Random Tropical Paradise and Night School.

Questions: Asked About My Cousin Rachel

Looking for more information on My Cousin Rachel?