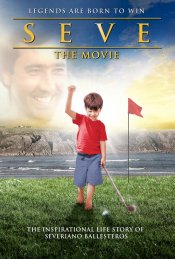 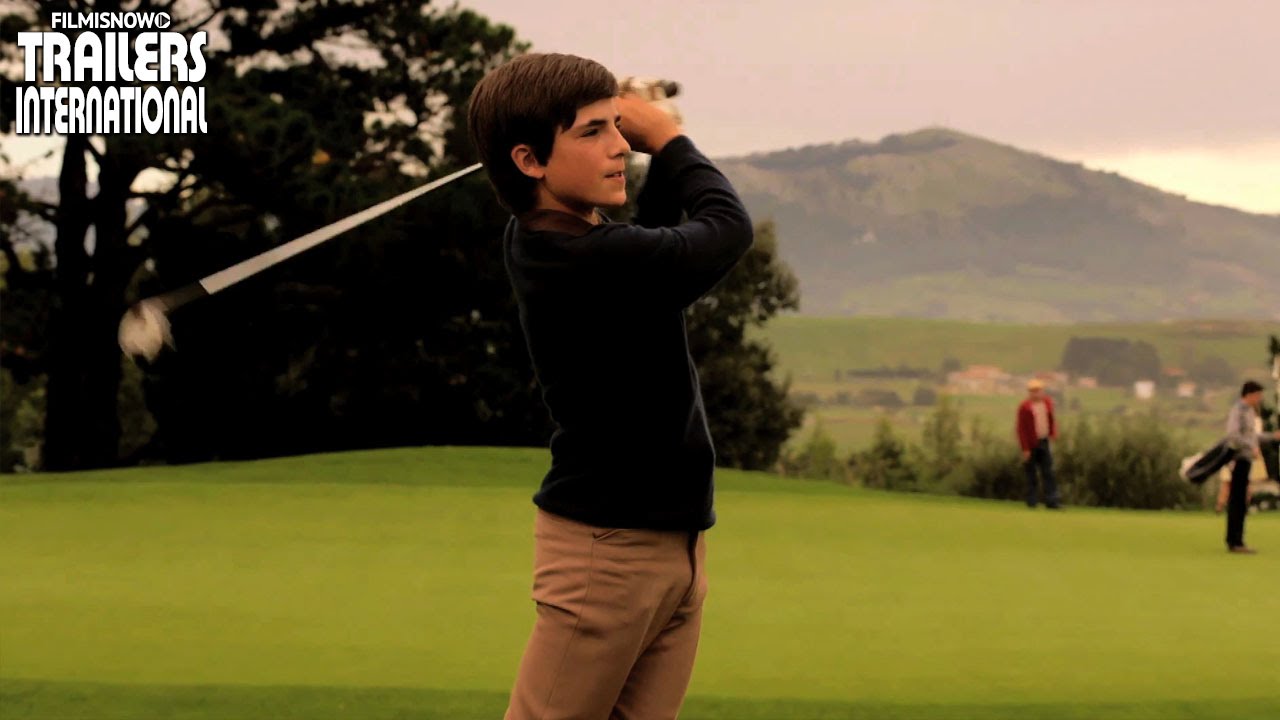 Despite being blocked at almost every turn in pursuit of the sport he loved, Seve Ballesteros fought against adversity to become the most spectacular and charismatic golfer to ever play the game. Seve combines dramatic recreations with electrifying archive footage to tell his incredible rags-to-riches story, from humble beginnings on the beaches of Spain where aged six he taught himself the game with a broken 3 iron strapped to a stick, to becoming world number one and the greatest golfer of a generation.

Poll: Will you see Seve: The Movie?

A look at the Seve: The Movie behind-the-scenes crew and production team. 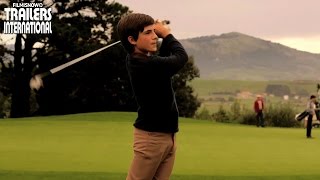 Production: What we know about Seve: The Movie?

Seve: The Movie Release Date: When was the film released?

Seve: The Movie was released in 2016 on Friday, March 25, 2016 (Limited release). There were 8 other movies released on the same date, including Batman v Superman: Dawn of Justice, My Big Fat Greek Wedding 2 and Fastball.

Q&A Asked about Seve: The Movie

Looking for more information on Seve: The Movie?