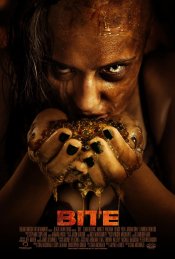 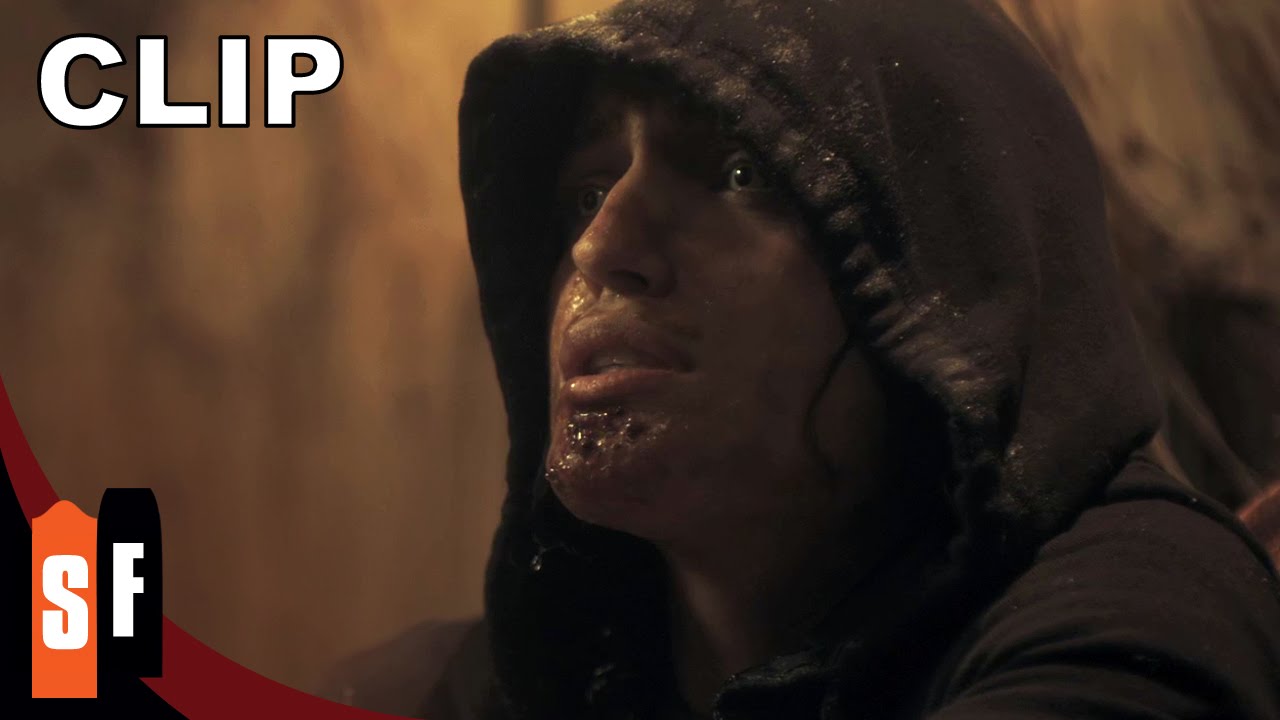 While on her bachelorette party getaway, Casey, the bride to be, gets a seemingly harmless bite from an unknown insect. After returning home with cold feet, Casey tries to call off her wedding but before she's able to, she starts exhibiting insect like traits. Between her physical transformation and her wedding anxiety, Casey succumbs to her new instincts and begins creating a hive that not only houses her translucent eggs, but feeds on the flesh of others. As her transformation becomes complete, Casey discovers that everything can change with a single bite.

Poll: Will you see Bite?

A look at the Bite behind-the-scenes crew and production team. 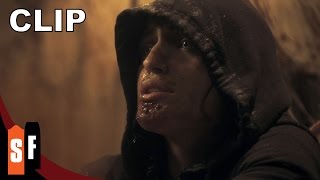 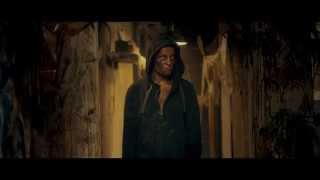 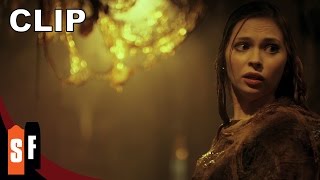 Production: What we know about Bite?

Bite Release Date: When was the film released?

Bite was released in 2016 on Friday, May 6, 2016 (Limited release). There were 8 other movies released on the same date, including Captain America: Civil War, Being Charlie and Dark Horse.

Looking for more information on Bite?