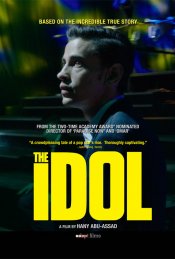 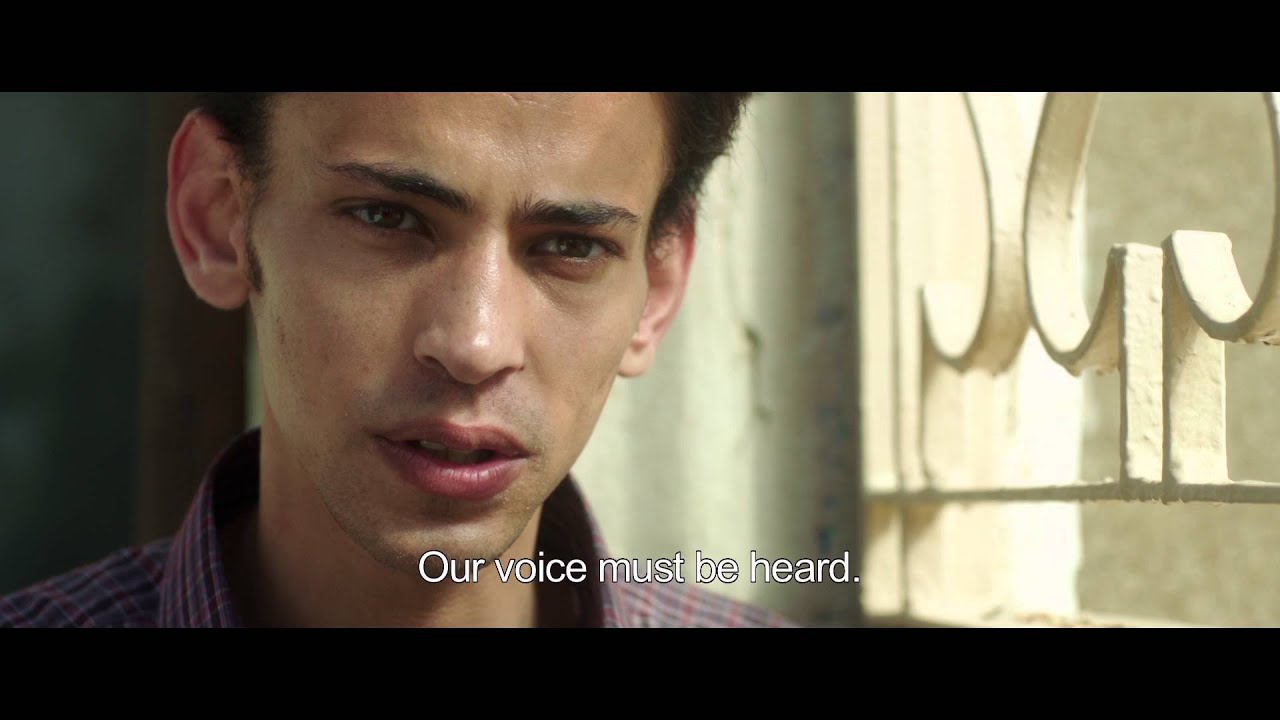 Gaza. Synonymous to so many with conflict, destruction and despair but to Mohammed Assaf, and his sister Nour, Gaza is their home and their playground. It’s where they, along with their best friends Ahmad and Omar, play music and football and dare to dream big. Their band might play on secondhand, beaten-up instruments, but their ambitions are sky-high. For Mohammed and Nour, nothing less than playing the world-famous Cairo Opera Hall will do. It might take them a lifetime to get there but, as Mohammed will find out, some dreams are worth living for.

Poll: Will you see The Idol? 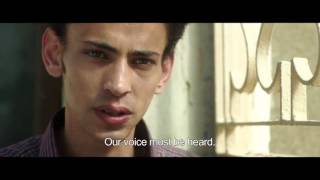 Production: What we know about The Idol?

The Idol Release Date: When was the film released?

The Idol was released in 2016 on Friday, May 6, 2016 (Limited release). There were 8 other movies released on the same date, including Captain America: Civil War, Bite and Memoria.

Q&A Asked about The Idol

Looking for more information on The Idol?