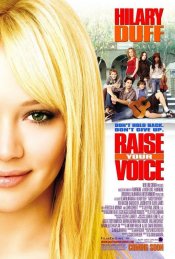 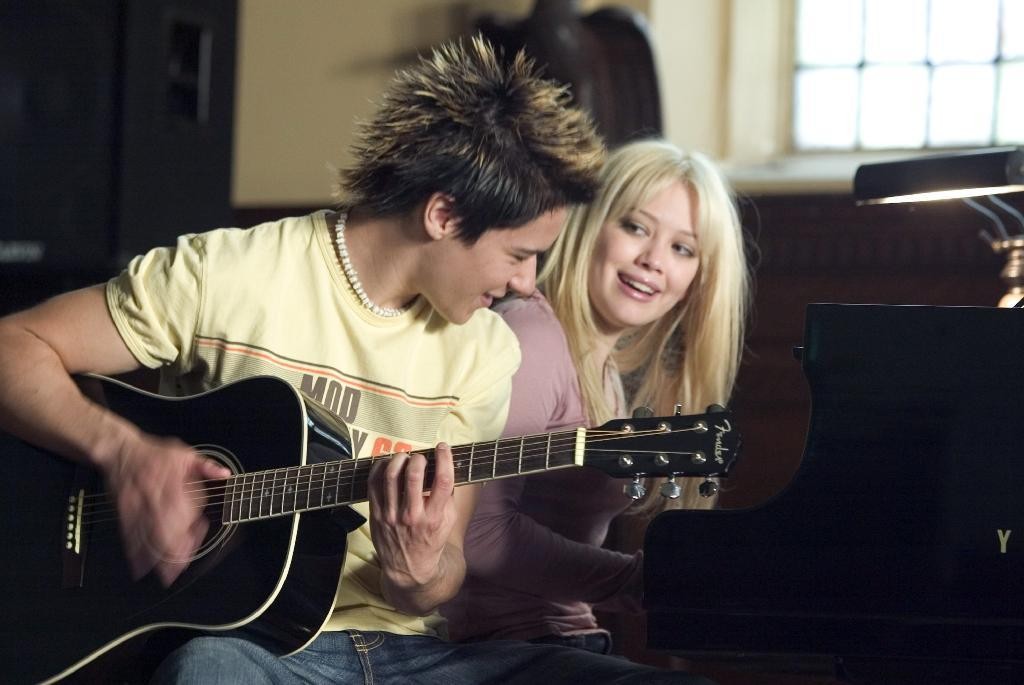 Terri Fletcher is a small town girl with big time dreams. Blessed with a naturally joyful singing voice, Terri has her sights set on attending the Bristol-Hillman Conservatory in Los Angeles--the most celebrated summer music program in the country. Although she has plenty of raw talent, her lofty aspirations are quickly dashed by her overbearing father, Simon, and the tragic loss of her beloved brother, Paul, who had secretly submitted a demo video of Terri that ultimately results in an acceptance letter to join the prestigious program. A despondent Terri resigns herself to staying home for the summer when her mother Frances and Aunt Nina intervene and covertly devise a plan to keep her from missing out on the opportunity of a lifetime. Upon her arrival in Los Angeles, Terri is quickly introduced to the ultra -competitive, high-stakes environment of the big city. Lacking any formal training, she struggles to make friends and to find her voice amongst the highly gifted group of musical students. Inspired by the mentoring lessons of Mr. Torvald, Terri pushes herself to master the intricate musical arrangements taught in the highly advanced program. As the students prepare for their final performance to determine the winner of the school's $10,000 academic scholarship, Terri partners with a fellow student, Jay. Resulting in a romantic bond with the rough-and-tumble musician. Leaving her fears and anxiety behind, Terri must learn to step into the spotlight and rediscover the artistic musical passion that burns inside of her.

Poll: Will you see Raise Your Voice?

The Haunting of Sharon Tate, Cheaper by the Dozen 2

Frozen 2, A Bag of Hammers

To All The Boys I've Loved Before, Ramona and Beezus

Bottoms Up, All Saints

What a Girl Wants

A look at the Raise Your Voice behind-the-scenes crew and production team. The film's director Sean McNamara last directed The King's Daughter and Mighty Oak.

Production: What we know about Raise Your Voice?

Raise Your Voice Release Date: When was the film released?

Raise Your Voice was released in 2004 on Friday, October 8, 2004 (). There were 5 other movies released on the same date, including Around the Bend, Primer and Taxi.

Q&A Asked about Raise Your Voice

Looking for more information on Raise Your Voice?