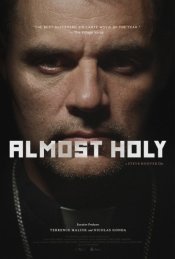 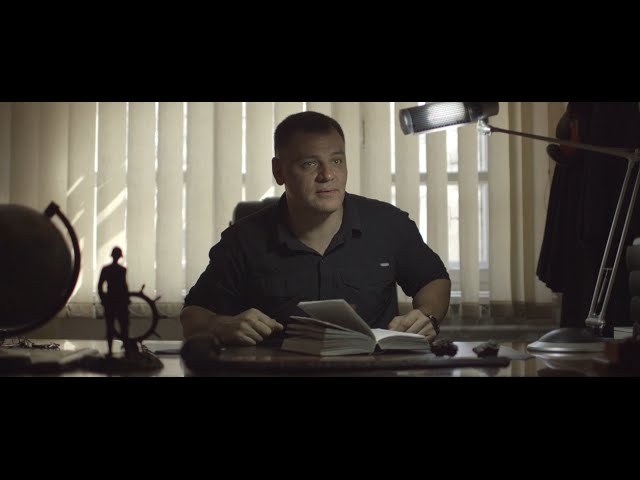 Tells the story of Gennadiy Mohknenko, a Ukrainian pastor who has taken up the fight against child homelessness by forcibly abducting street kids and bringing them to his private rehabilitation center. Gennadiy’s ongoing efforts and unabashedly tough love approach to his city’s problems has made him a folk hero to some, and a lawless vigilante to others.

Poll: Will you see Almost Holy? 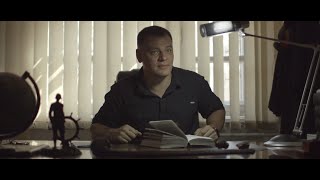 Production: What we know about Almost Holy?

Almost Holy Release Date: When was the film released?

Almost Holy was released in 2016 on Friday, May 20, 2016 (Limited release). There were 10 other movies released on the same date, including Neighbors 2: Sorority Rising, Angry Birds and The Nice Guys.