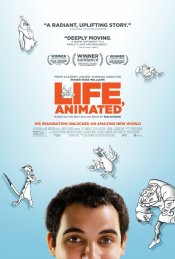 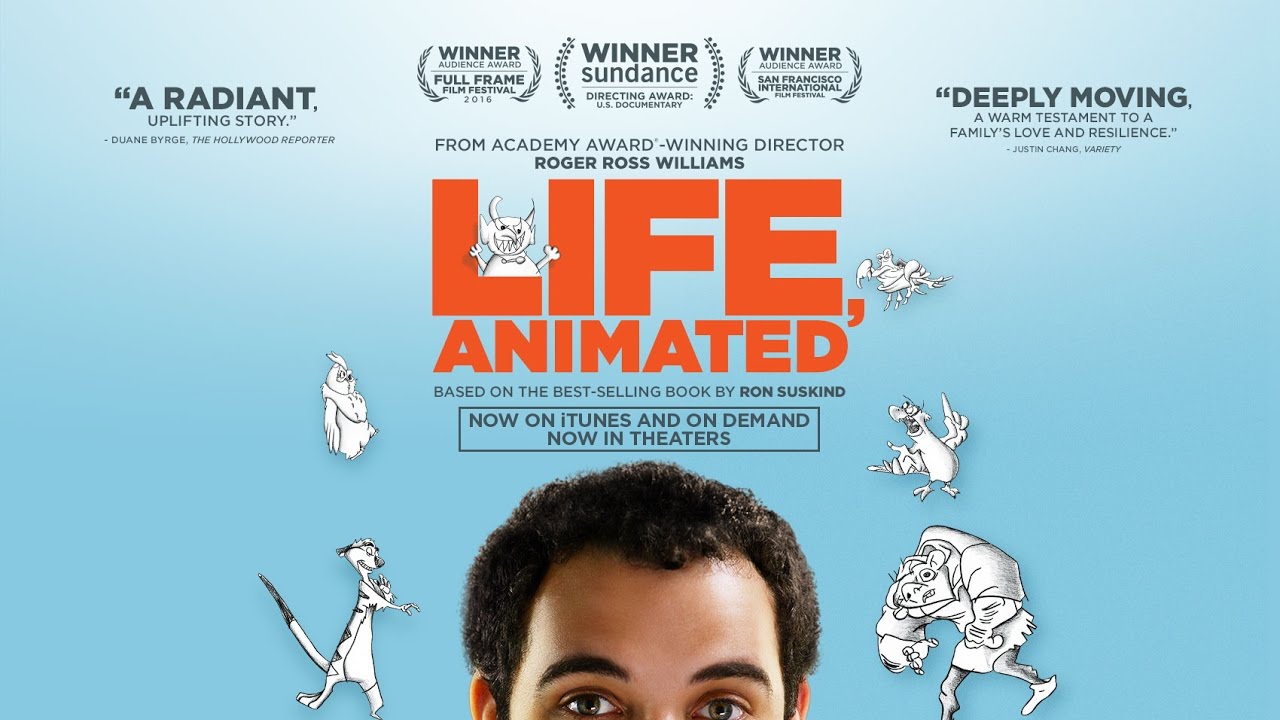 The inspirational story of Owen Suskind, a young man who was unable to speak as a child until he and his family discovered a unique way to communicate by immersing themselves in the world of classic Disney animated films. This emotional coming-of-age story follows Owen as he graduates to adulthood and takes his first steps toward independence.

Poll: Will you see Life, Animated?

A look at the Life, Animated behind-the-scenes crew and production team. 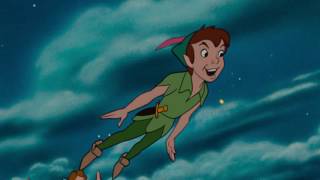 Production: What we know about Life, Animated?

Life, Animated Release Date: When was the film released?

Life, Animated was released in 2016 on Friday, July 8, 2016 (Limited release). There were 9 other movies released on the same date, including The Secret Life of Pets, Mike and Dave Need Wedding Dates and The Dog Lover.