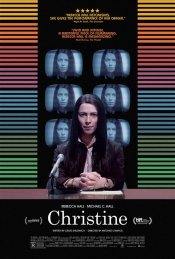 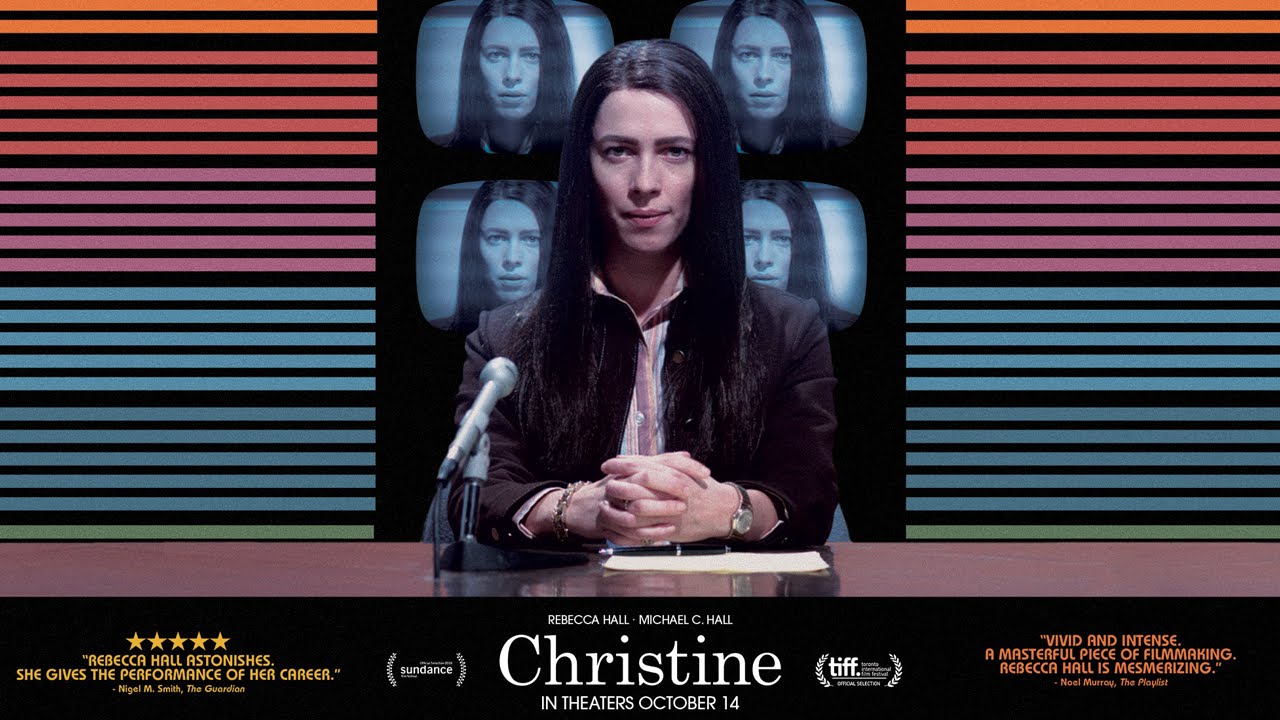 Based on true events, Christine is about an ambitious 29-year-old news reporter (Rebecca Hall), in Sarasota, FL, circa 1974. Relentlessly motivated to succeed, she knows she has talent, but being a driven career woman in the 1970s comes with its own challenges, especially when competition for a promotion, unrequited love for a coworker (Michael C. Hall) and a tumultuous home life lead to a dissolution of self. With ratings in the cellar, the station manager issues a mandate to deliver juicier and more exploitative stories, a story firmly at odds with Christine’s serious brand of issue-based journalism. To accomplish her goals, she must overcome her self-doubt and give the people what they want.

Poll: Will you see Christine? 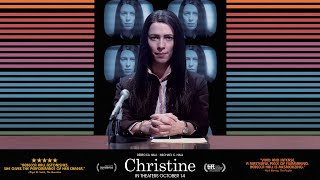 Production: What we know about Christine?

Christine Release Date: When was the film released?

Christine was released in 2016 on Friday, October 14, 2016 (Limited release). There were 13 other movies released on the same date, including Max Steel, Kevin Hart: What Now? and The Accountant.

Looking for more information on Christine?