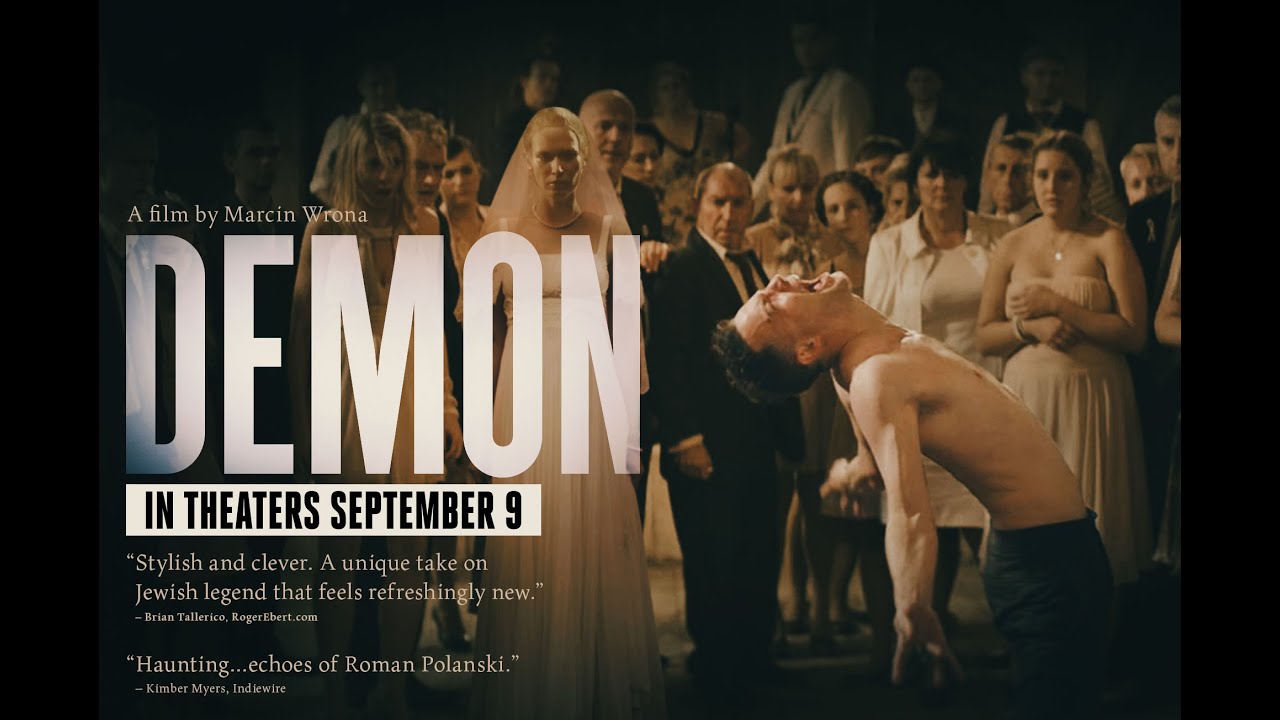 Newly arrived from England, Peter (Itay Tiran) is set to marry his fiancee Zaneta at her family’s ramshackle country house in rural Poland. As the ceremony proceeds, Peter begins to come undone, and a dybbuk, the iconic ancient figure from Jewish folklore, takes a toehold in this present-day celebration – for a very particular reason, as it turns out.

Poll: Will you see Demon?

A look at the Demon behind-the-scenes crew and production team. 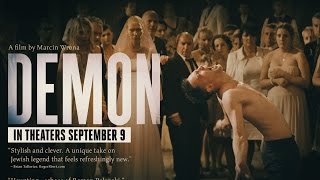 Production: What we know about Demon?

Demon Release Date: When was the film released?

Demon was released in 2016 on Friday, September 9, 2016 (Limited release). There were 15 other movies released on the same date, including When the Bough Breaks, Sully and The Wild Life.

Looking for more information on Demon?