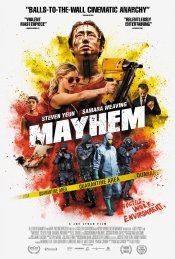 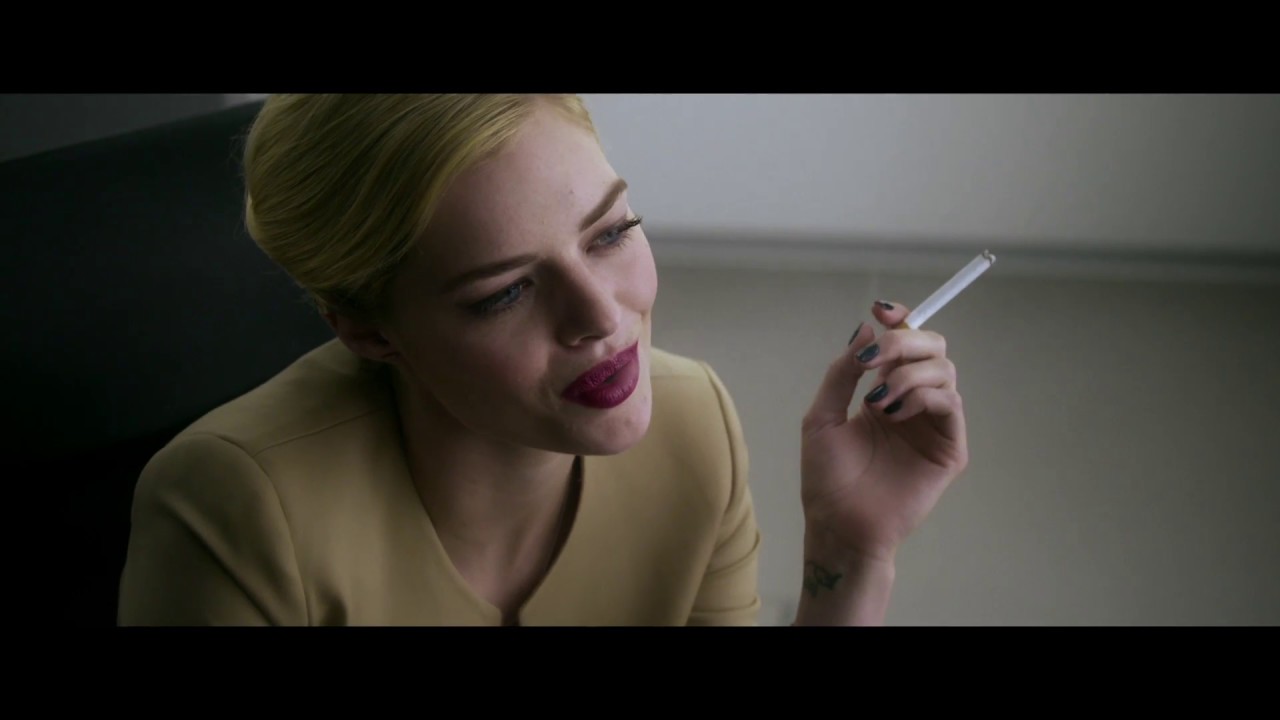 Derek Cho (Steven Yeun) is having a really bad day. After being unjustly fired from his job, he discovers that the law firm’s building is under quarantine for a mysterious and dangerous virus. Chaos erupts throughout the office as the victims of the disease begin acting out their wildest impulses. Joining forces with a former client (Samara Weaving) who has a grudge of her own, Derek savagely fights tooth and nail to get to the executives on the top floor and settle the score once and for all.

Poll: Will you see Mayhem? 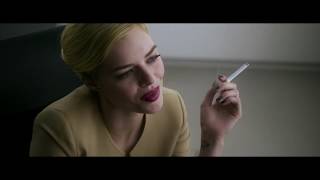 Production: What we know about Mayhem?

Mayhem Release Date: When was the film released?

Mayhem was released in 2017 on Friday, November 10, 2017 (Limited release). There were 11 other movies released on the same date, including Murder on the Orient Express, Daddy's Home 2 and The Price.

Looking for more information on Mayhem?