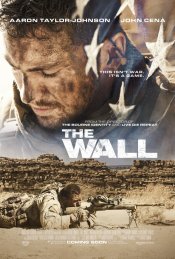 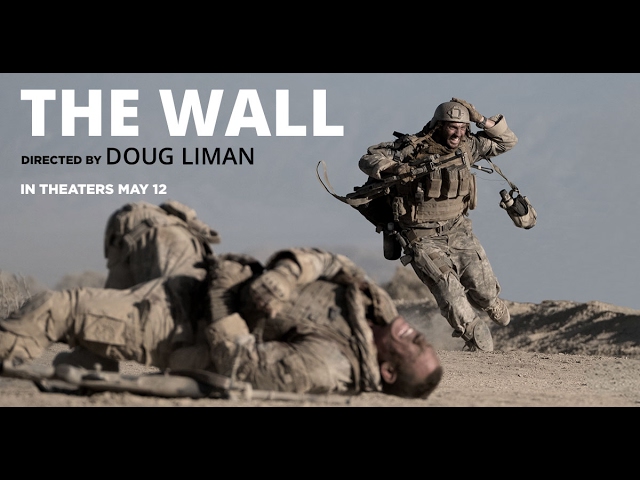 Poll: Will you see The Wall?

Crew: Who's making The Wall

A look at the The Wall behind-the-scenes crew and production team. The film's director Doug Liman last directed Locked Down and American Made. The film's writer Dwain Worrell last wrote Dante's Inferno. 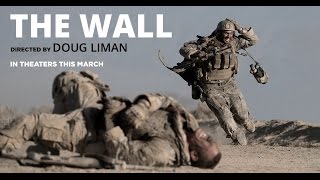 Production: What we know about The Wall

The Wall Release Date: When was it released?

The Wall was released in 2017 on Friday, May 12, 2017 (Limited release). There were 15 other movies released on the same date, including King Arthur: Legend of the Sword, Lowriders and Snatched.

Questions: Asked About The Wall

Looking for more information on The Wall?