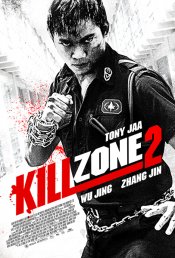 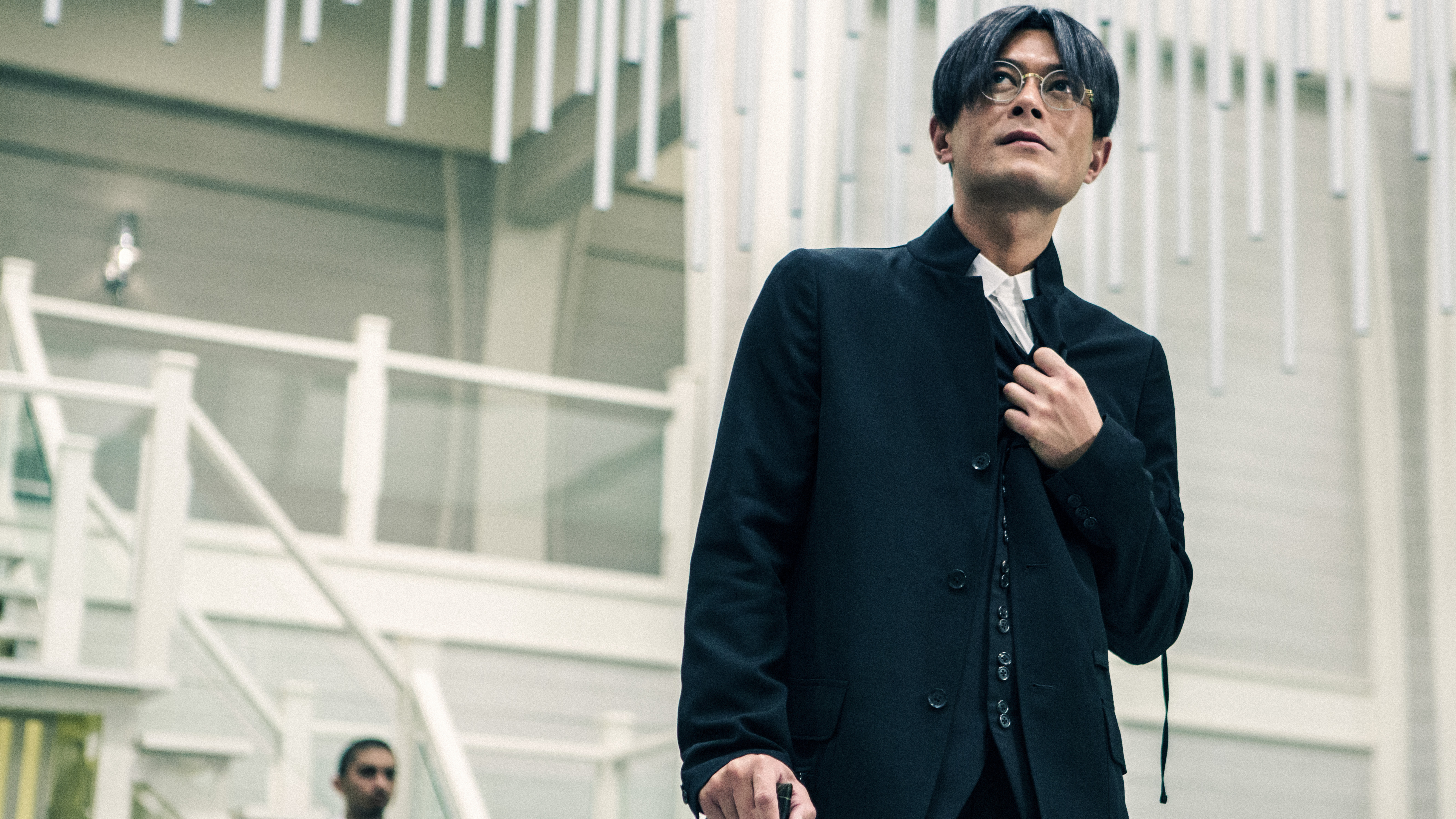 When an undercover cop gets too close to revealing the mastermind of a drug syndicate, his cover is blown. Double-crossed and under a false identity, he's thrown into a Thai prison, where a guard discovers the inmate—claiming he's a cop—is a bone marrow match for his dying daughter... and his warden may have an even deadlier operation hidden within the prison walls.

Poll: Will you see Kill Zone 2?

"The Climbers" , "The Wandering Earth"

Production: What we know about Kill Zone 2?

Kill Zone 2 Release Date: When was the film released?

Kill Zone 2 was released in 2016 on Friday, May 13, 2016 (Limited release). There were 16 other movies released on the same date, including The Darkness, Money Monster and Sundown.