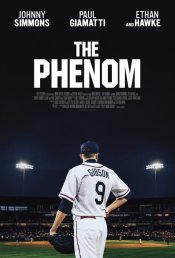 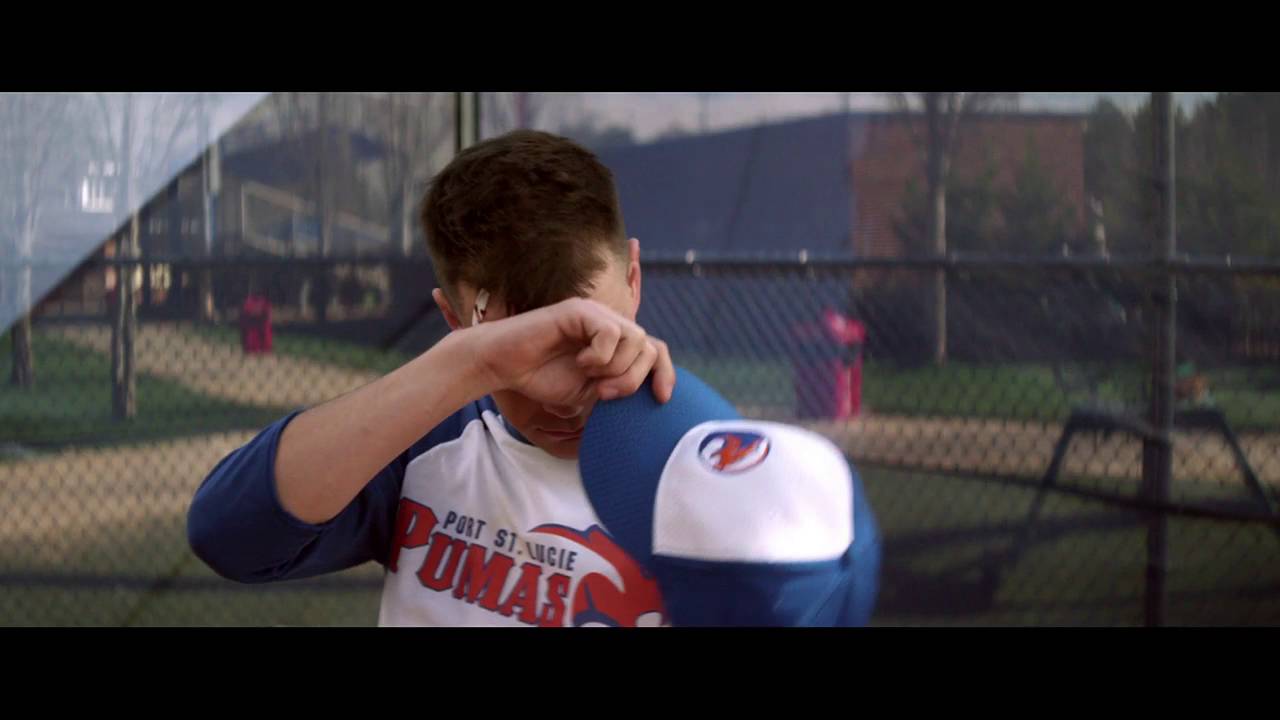 Ever since Hopper (Johnny Simmons) was a child, he has dreamed of becoming a major-league pitcher. Relentlessly pushed by his abusive father (Academy Award Nominee Ethan Hawke), he’s on the verge of becoming one of the game’s most promising players when he unexpectedly breaks down on the mound. Now Hopper’s only hope lies with an unorthodox sports therapist (Academy Award Nominee Paul Giamatti) who urges him to let go of the past so he can find success on the field.

Poll: Will you see The Phenom?

"The To-Do List" , "The Perks of Being a Wallflower" 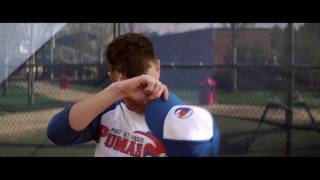 Production: What we know about The Phenom?

The Phenom Release Date: When was the film released?

The Phenom was released in 2016 on Friday, June 24, 2016 (Limited release). There were 11 other movies released on the same date, including The Shallows, Free State of Jones and Independence Day Resurgence.

Q&A Asked about The Phenom

Looking for more information on The Phenom?