What We Become Movie 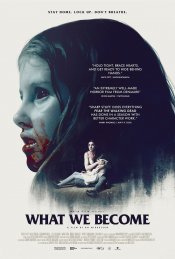 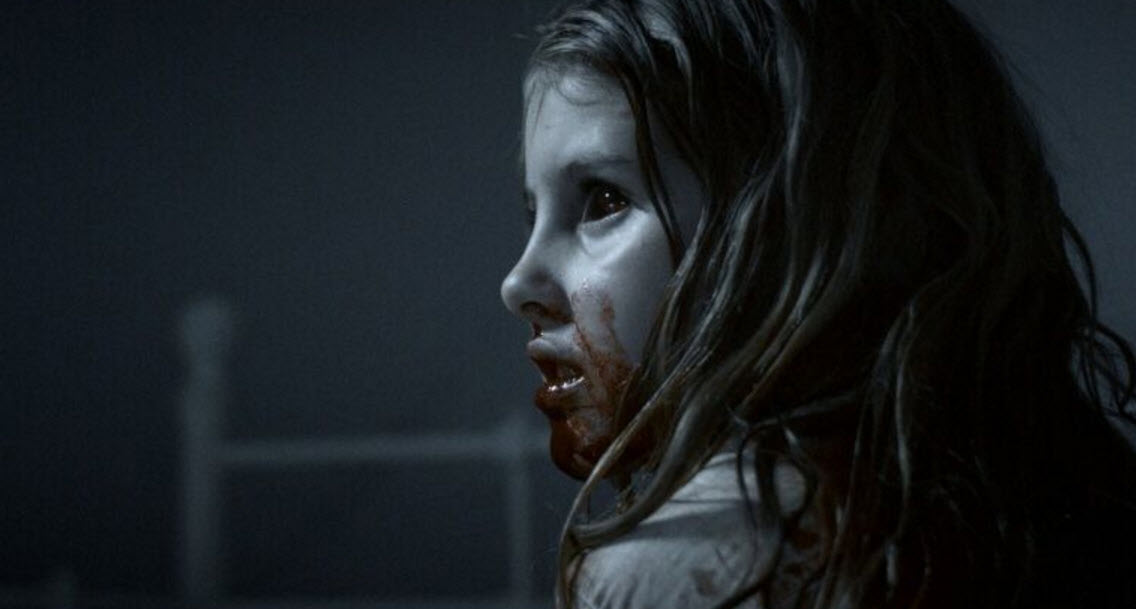 The Johansson family’s idyllic summer is brought to an abrupt halt as deaths stack up from a virulent strand of the flu. The authorities start off by cordoning-­‐off the neighborhood, but soon panic and force the inhabitants into quarantine in their hermetically- ­‐sealed houses. Isolated from the rest of the world, teen Gustav spies out and realizes that the situation is getting out of control. He breaks out, but soon the family of four comes under attack from the riotous, blood-­‐thirsty mob who forces them to the extreme to escape alive.

Poll: Will you see What We Become?

A look at the What We Become behind-the-scenes crew and production team.

Watch: What We Become Trailers & Videos

Production: What we know about What We Become?

What We Become Release Date: When was the film released?

What We Become was released in 2016 on Friday, May 13, 2016 (New York / Los Angeles release). There were 16 other movies released on the same date, including The Darkness, Money Monster and Sundown.

Q&A Asked about What We Become

Looking for more information on What We Become?