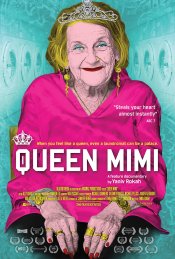 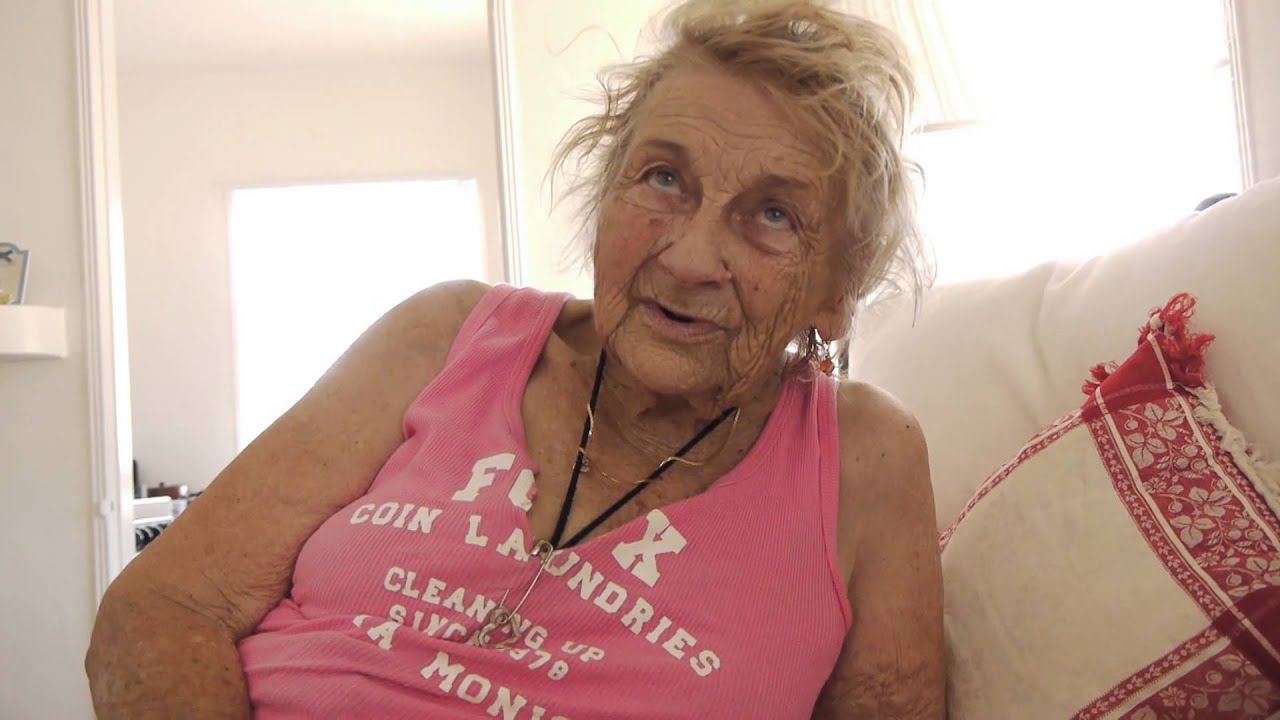 Forced onto the streets in her 50s, Mimi found "home" at a Santa Monica laundromat. Taking shelter there for 20 years, Mimi's passion for pink, and living without looking back, has taken her from homelessness to Hollywood's red carpets. This is the fascinating and moving story of one incredibly strong woman’s survival against all odds.

Poll: Will you see Queen Mimi?

A look at the Queen Mimi behind-the-scenes crew and production team. 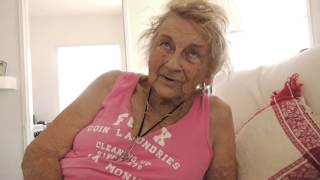 Production: What we know about Queen Mimi?

Queen Mimi Release Date: When was the film released?

Queen Mimi was released in 2016 on Friday, May 13, 2016 (Limited release). There were 16 other movies released on the same date, including The Darkness, Money Monster and The Curse of Sleeping Beauty.