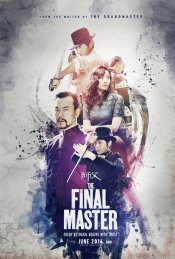 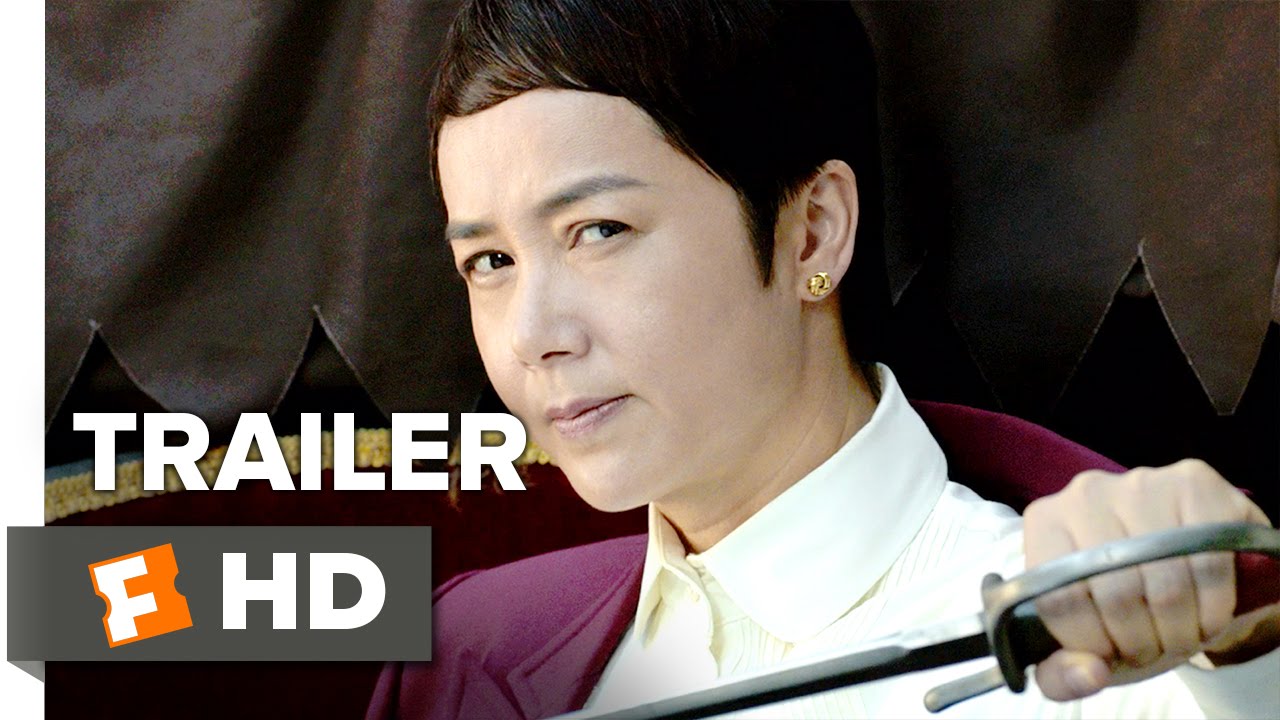 Based on director Xu Haofeng’s best selling novel, The Master, the story follows a Wing Chun practitioner’s ambitious journey to open a martial arts school in the Northern Center to fulfill his master’s dying wish of passing down the art. In order to gain the rights to achieve this, he has to send an apprentice to secretly challenge and defeat eight martial arts schools. Unbeknownst to him is that he is merely a pawn being played in the power game within the martial arts community. In the end, he must choose between what is right and what is expected to achieve his destiny.

Poll: Will you see The Final Master?

A look at the The Final Master behind-the-scenes crew and production team. 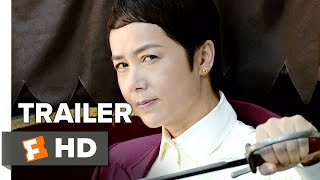 Production: What we know about The Final Master?

The Final Master Release Date: When was the film released?

The Final Master was released in 2016 on Friday, June 3, 2016 (Limited release). There were 9 other movies released on the same date, including Me Before You, Teenage Mutant Ninja Turtles: Out of the Shadows and Popstar: Never Stop Never Stopping.

Q&A Asked about The Final Master

Looking for more information on The Final Master?