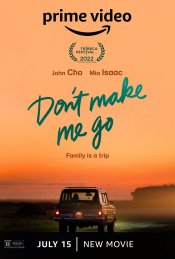 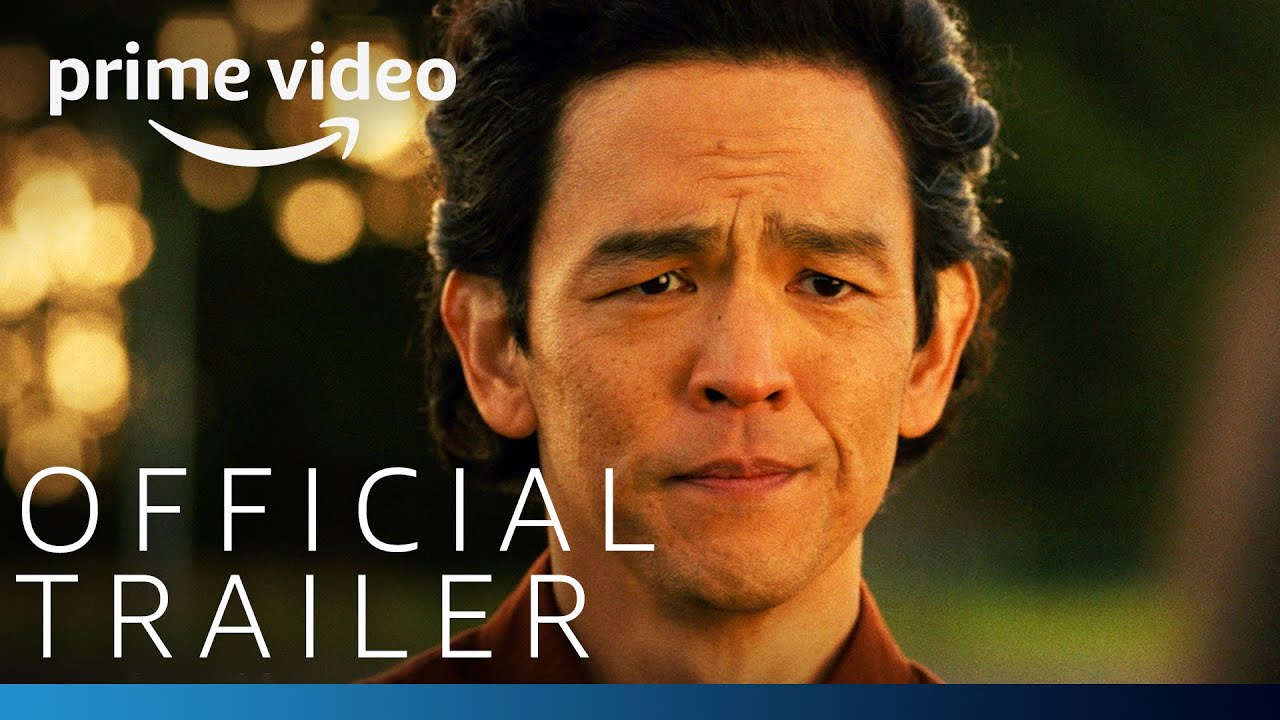 Don’t Make Me Go follows a single father and his reluctant teenage daughter as they embark on an unforgettable cross country road trip, discovering new levels of their love for each other and the unexpected twists and turns life has in store.

When single father Max (John Cho) discovers he has a terminal disease, he decides to try and cram all the years of love and support he will miss with his teenage daughter Wally (Mia Isaac) into the time he has left with her. With the promise of long-awaited driving lessons, he convinces Wally to accompany him on a road trip from California to New Orleans for his 20th college reunion, where he secretly hopes to reunite her with her mother who left them long ago.

Poll: Will you see Don't Make Me Go?

Who stars in Don't Make Me Go: Cast List

Not Okay, Don’t Make Me Go

Don’t Make Me Go, The Cat and the Moon

A look at the Don't Make Me Go behind-the-scenes crew and production team. The film's director Hannah Marks last directed After Everything and The Swimsuit Issue. 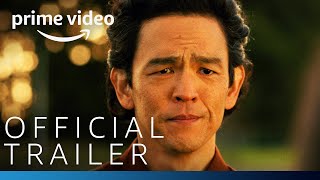 Production: What we know about Don't Make Me Go?

Don't Make Me Go Release Date: When is the film coming out?

Don't Make Me Go is coming out in 2022 on Friday, July 15, 2022 (PrimeVideo release). There are 15 other movies coming out on the same date, including Paws of Fury: The Legend of Hank, The Deer King and Where The Crawdads Sing.

Looking for more information on Don't Make Me Go?